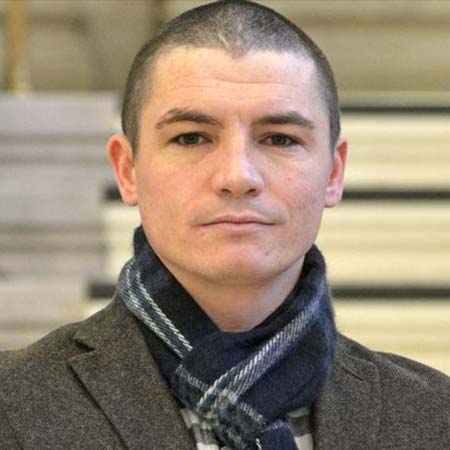 Jody Latham is an English actor who made his acting debut at the age of sixteen and has been active in the industry for more than two decades.

He is best known for his appearances in Ruby Blue as Ian, The Fixer as Calum McKenzie, The Silence as Roach, and EastEnders as Rob Grayson. Further, he had an intriguing storyline with Shona McGarty on EastEnders in 2011.

Jody Latham was born on 9th January 1983 in Burnley, Lancashire, England to British parents, a mother, Naomi, however, he hasn't disclosed any information about his father. He belongs to white ethnicity and holds British nationality.

Regarding his education, he went to the Walton High School in Nelson but was expelled. Further, he also studied acting classes at the Burnley Youth Theatre.

Jody Latham made his acting debut in 1998, appearing in an episode of Stanton Blues. He then played several roles on television such as The Cops, Big Meg, Little Meg, When I Was 12, EastEnders, and others.

After that, he got a first lead role in the BBC television drama Mr. Harvey Lights a Candle, which was released in March 2005. Further, he appeared in the British black comedy series, Shameless along with Jeremy Allen White, Cameron Monaghan, Emma Kenney, and others. 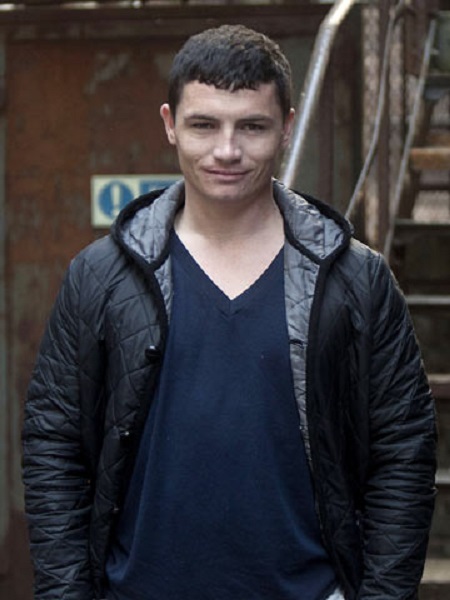 Moreover, Latham has notable roles in a number of television shows such as Waterloo Road, Hollyoaks, Inspector George Gently, Holby City, and No Offence.

To Add this, he also filmed a short film, A Neutral Corner, and also appeared on the big screen with the movie, Ruby Blue with Bob Hoskins.

Latham has earned a decent amount of money from his professional career. However, the exact amount isn't revealed to the media.

Jody Latham’s Personal Life-Does He Have A Wife?

Jody is reportedly unmarried and single, however, has two children. His first son, Jack was born when Jody was in his late teens, but the info regarding his son's mother has not been revealed yet.

Further, he was in a relationship with actress, Sarah Byrne, from which he has a daughter named Sadie born on January 24, 2014. The former couple split following the birth of their child.

Latham did not take his break-up well as he admitted to making threats in two voicemail messages left for his former girlfriend after the few months of their separation. He was fined £325 with £33 injured individual additional charge and £150 costs when he appeared at Tameside Magistrates Court.