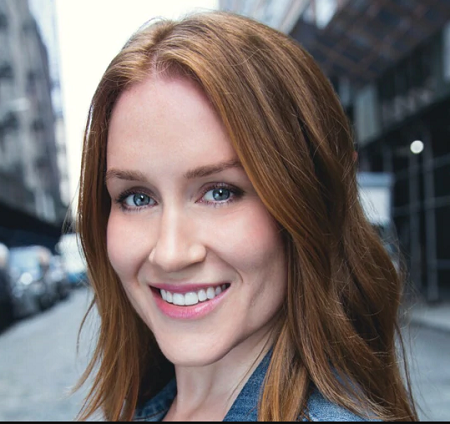 Jocelyn Howard is a rising American actress who has appeared on the television show Arrested Development. She worked in the show alongside her twin sister, Paige Howard. She, however, is also famous for being the star kid of Ron Howard and Cheryl Howard.

Jocelyn was born on 5th February 1985, and is 35 years old, as of 2020. She was born in Los Angeles, California, in the United States of America. She is the star kid of father Ron Howard and mother Cheryl Howard. Her father is an actor and filmmaker whereas her mother is a writer.

Jocelyn grew up with three siblings, twin sister Paige, older sister Bryce, and younger brother Reed. Her sister Bryce is a famous actress and has been working in the Hollywood industry since 1989. Her twin sister is also an actress who has worked in movies like Cheesecake Casserole and Adventureland. 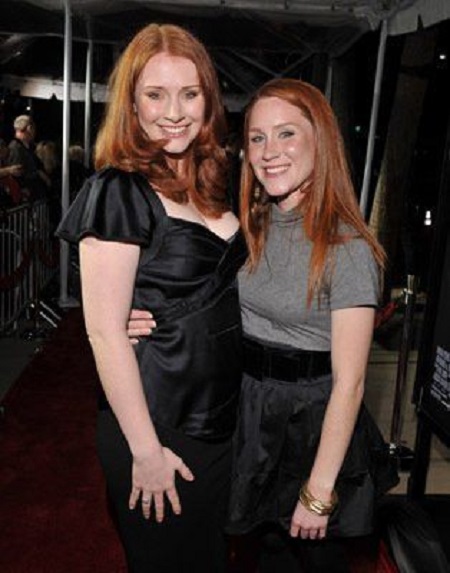 The name of her paternal grandparents is Rance and Jean Howard, who are also actors.

Jocelyn started her acting career in 2018 and has only one acting credit under her name. She has appeared in an episode of Arrested Development in 2018. She worked on the television show with her twin sister.

His father Ron is a famous American producer, actor, and director who has worked as a director in the movies like Cocoon, Backdraft, The Paper, Willow, Gung Ho, Splash, Night Shift, Apollo 13, EDtv, The Missing, A Beautiful Mind, Cinderella Man, Ransom, Inferno, Rush, Angels & Demons, The Da Vinci Code, The Dilemma, and In the Heart of the Sea.

Likewise, he has produced projects like The Good Lie, Clean and Sober, The Chamber, Restless, The Dark Tower, American Made, Cowboys & Aliens, The Doors, Leo and Loree, Vibes, The Doors, Closet Land, The Alamo, Curious George, Inventing the Abbotts, and many others.

Her mother, Cheryl, is a popular author whose works include Heart & Desire, Grandma, Tell Me a Story: Children’s Devotional Stories from the Farm, In the Face of Jinn: A Novel, and many others.

Jocelyn has only worked on a project; thus, her net worth and earnings are yet to be verified. However, being born to a wealthy and prosperous family, she might be leading a comfortable lifestyle.

Her father, Ron Howard’s net worth is $200 million. He earned a high figure of money from his directing and producing career.

Unlike other family members, Jocelyn is extremely secretive regarding her personal life. She, to date, has not disclosed anything about her relationships and dating life.

Many sources have reported that Jocelyn is single and is not involved in any dating relationship. Regarding her parents’ relationship, her parents got married in 1975 and has been inseparable since then.