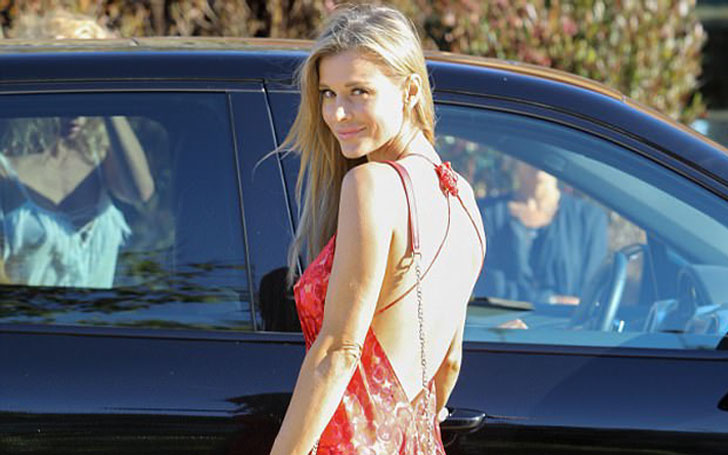 The Polish-American model and actress Joanna Krupa is enjoying her single life! The star is single and happy and enjoying the freedom. However, she might have found a new man as well.

After her divorce from ex-husband, Romain Zago, Krupa is just going out And that's how you handle a divorce! We've got a full report here!

How Joanna Krupa Enjoys Her Single Life After Divorce

Real Housewives of Miami Star Krupa was recently spotted eating out in Malibu on Sunday wearing a red sexy gown and she had a  satisfying smile on her face. She then clambered to her car at Nobu in the California celebrity enclave.

Joanna Krupa  in a red gown in Malibu

This is not the first time the blonde actress has been spotted post-divorce. Just this last Saturday night she appeared braless in denim jumpsuit in Los Angeles. 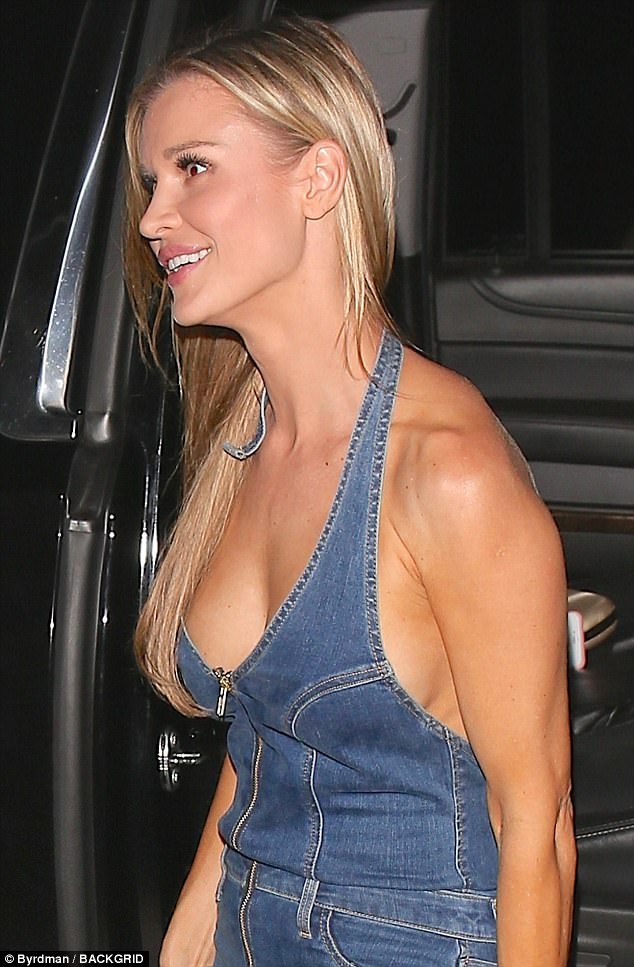 Also read: Joanna Krupa and Romain Zago getting divorced, find out why!

Thirty-eight years old Polish blonde was married to Romain Zago who is a nightclub owner and a businessman in 2013 after dating for several years.

The former couple got engaged in 2010 but they called off their engagements in 2012 after a huge fight, however, they reconciled and got married in 2013. After over four years of togetherness, the couple separated last December which E!News confirmed.

According to a source, after her break up, the Playboy model is romantically linked with businessman Nico Santucci who is also nightclub owner like her ex-husband, Zago. The rumors of their dating started after the actress confirmed her separation from her husband Zago in December. 'Joanna and Nico are feeling it out and like each other. They’ve been hanging out.'

'They've been inseparable and enjoying their time together, and they spent Mother's Day together.'

Nico Santucci and Joanna Krupa were spotted together several times. Looks like the actress has already moved on and found her new love.