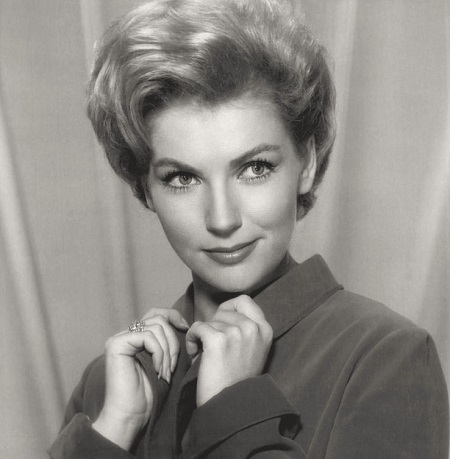 American actress and singer Joan O’Brien started her acting career in 1949 and was active only till 1965. Within such a period of time, she has won the hearts of many with her incredible acting skills and got a chance to work with high-profile celebrities like Elvis Presley, Cary Grant, Jerry Lewis, and John Wayne.

How Old Is Joan O'Brien?

The former actress was born on Valentine’s Day in 1936 to father David and mother Rita O’Brien. She was born in Cambridge, Massachusetts, the United States of America. However, her family moved to California when she was a child. She, as of 2021, is 85-year-old. Her height is 5' 4" (1.63 m).

At the age of eight, she enrolled in dance classes. The actor studied at Chaffey Union High School.

The veteran has been married five times. She first was married to Billy Strange who was an American singer-songwriter, actor, and guitarist. As per sources, they got married in 1954 but divorced after two years of marital life.

The following year, she tied the knot to second spouse John F. Meyers. However, they also divorced in 1960. In 1963, the actress exchanged wedding vows with Harvey Allen Godorov. Sadly, the following year they separated. 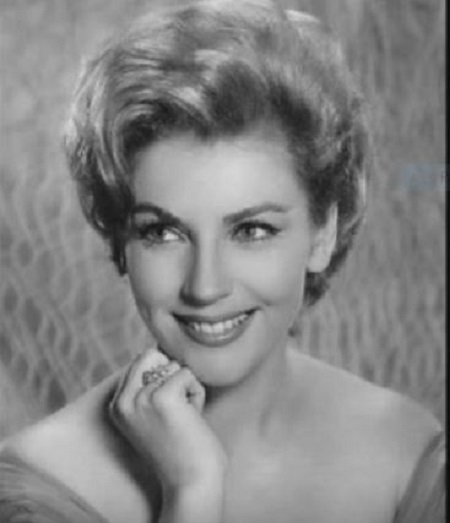 CAPTION: O'Brien is a mother of two and has been married for five times SOURCE: [email protected]

Joan then went on to marry Dino Kotopoulis in 1966 but divorced the following year. In 1979, he married Col. Malcolm Bernard. The couple was together for thirty-one years. Sadly, their relationship ended after her fifth husband died in 2004.

She is out of the media radar for many years now and the 85-year-old. as of now, lives a simple and normal life in private.

Joan started her acting career in 1949 appearing in the television series, Hometown Jamboree. She performed in The Bob Crosby Show in 1954.

Since then, the actress has worked in many television series like Shower of Stars, Riverboat, M Squad, Markham, Bat Masterson, Man Without a Gun, Wagon Train, The Islanders, Lock-Up, The Westerner, The Deputy, Bronco, The Alaskans, The Lieutenant, The Virginian, The Dick Van Dyke Show, The Man from U.N.C.L.E., Bus Stop, Rawhide, The Tall Man, Follow the Sun, Outlaws, Whispering Smith, Adventures in Paradise, Bachelor Father, Perry Mason, among others. 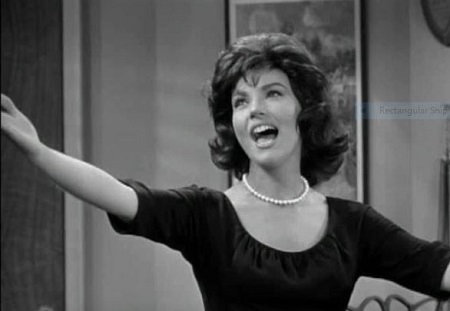 She made a big-screen debut in 1958 portraying the role of Mary Judson in the movie, Handle with Care. In the following year, she appeared in Operation Petticoat.

Her incredible acting performances can be seen in the films like Samar, The Alamo, Six Black Horses, It’s Only Money, We Joined the Navy, Get Yourself a College Girl, It Happened at the  World’s Fair, The Comancheros, among others.

The actress has been active in the entertainment career since 1965.

As it has been long since Joan retired from the Hollywood industry and has not been active in the media, information regarding her net worth and earnings is not revealed. As of 2021, Joan O’Brien’s net worth, however, is reported to be around $2 million.