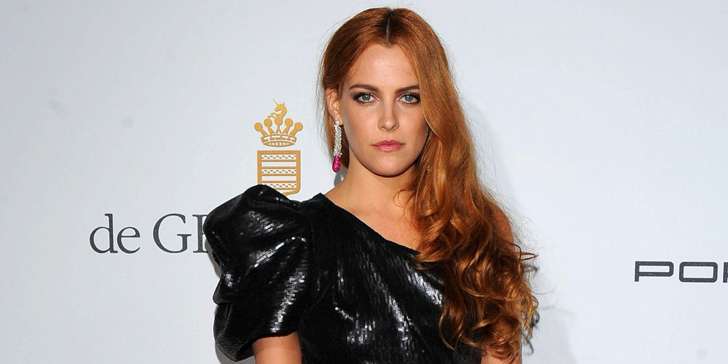 Today's rising star Riley Keough is the granddaughter of a very famous singer and actor Elvis Parsley who was a great Rock 'n roll icon. The daughter of Lisa Marie Presley and musician Danny Keough, 25-year-old Riley is carefully carving her bright career in Hollywood.

Riley Keough who was born on May 29, 1989, in Los Angeles, California is best known for being Elvis' granddaughter and for starring in Magic Mike. Until now she has played in altogether 12 big screen movies and a short film as well as a television show called 'The Girlfriend Show'.

Me with my designer date Thakoon on the way to the MET Art Costume Gala on May 3, 2010. pic.twitter.com/hJrx6Pq2

After that year she took a break of two consecutive years and re- accelerated  with a greater pace in the year 2015 and 2016. Some of her movies in these years are Mad Max: Fury Road, Lovesong, American Honey, etc. Her upcoming movies are We Don't Belong Here and The Discovery.

Firstly Keough married British actor Alex Pettyfier only after six months of their dating. They met each other on the set of Magic Mike.  Like dating, their marriage was also brief which ended after she was spotted hanging around with actor Robert Pattinson on June 29, 2013.

Rumor has it; Riely used to have two boyfriends namely Ryan Cabrera and Jonah Hill but on 15 August 2014, she is married to  her Fiance Smith-Petersen whom she met him while they were filming Mad Max: Fury Road and they are said to be perfect for each other. According to the latest news,  Gorgeous Riley was enjoying the honeymoon with her husband on a beach in Hawaii.