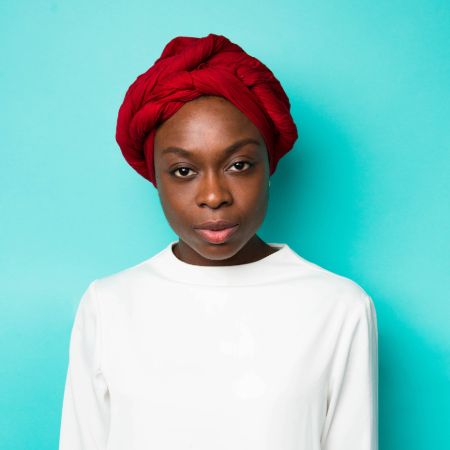 Joan Iyiola is a Nigerian-English stage and screen actress, and producer, most known for her work in TV shows like New Blood, Yonderland, and Black Earth Rising.

Born in England to Nigerian Parents

Joan Iyiola was born in 1987 in London, England to Nigerian parents. Before she found her calling in acting, Joan studied to become a barrister. She studied law at the University of Cambridge's Emmanuel College. While there, she got involved in the theatre community and pursued acting.

Joan started performing at the National Youth Theatre when she was studying at Emmanuel College. She was subsequently granted a place at the Bristol Old Vic Theatre School.

Following her training, Joan began performing on-stage, starting with the prestigious Royal Shakespeare Company. She performed on such plays as A Midsummer Night's Dream, The White Devil, A Life of Galileo, Arden of Faversham, Boris Godunov, The Roaring Girl, and The Orphan of Zhao. 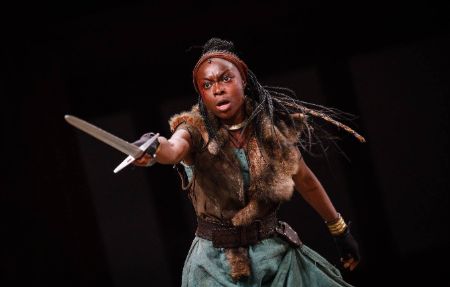 Besides the RDS, Joan performed in numerous other plays, most notably The Convert and The Rise and Shine of Comrade Fiasco at the Gate Theatre, They Drink it in the Congo the Almeida theatre, Omeros at Shakespeare's Globe, and A Season in the Congo and Tree at the Young Vic Theatre.

Joan made her on-screen debut in 2016 in the drama short The Dead Sea. She soon made her television debut as Karen Andrews in the BBC One crime-drama, New Blood.

Has an Estimated Net Worth of $200 Thousand

Joan Iyiola is estimated to have a net worth of $200 thousand. Iyiola is a stage and screen actress who cut her teeth in the theatre community at the National Youth Theatre and Bristol Old Vic Theatre School. 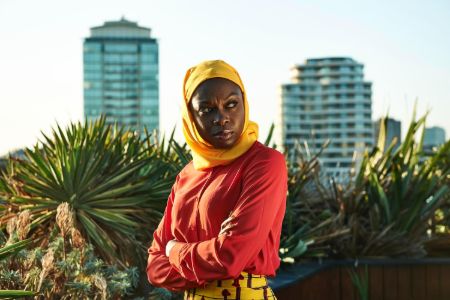 After a prolific stage career at the Royal Shakespeare Company, the Gate Theatre, The Almeida Theatre, and Shakespeare's Globe, Iyiola made her on-screen debut in 2016 and since then, has had appearances in TV shows like New Blood, Yonderland, and Black Earth Rising.