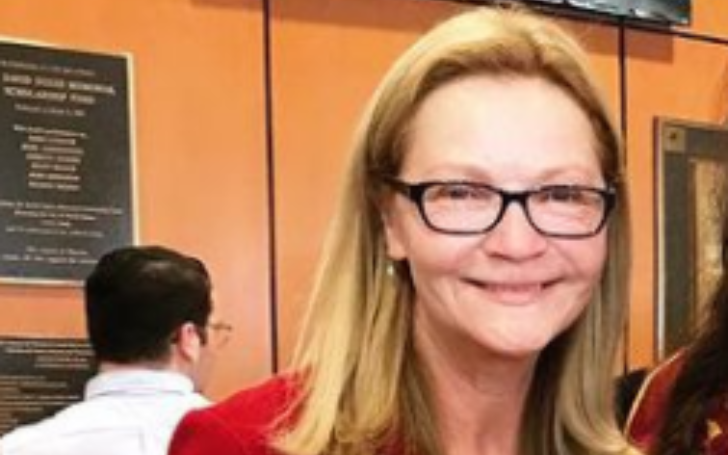 64-year-old American actress Joan Allen won both public and media attention with her outstanding performance in the Broadway production Burn This. The Academy Award-nominee is also known for And a Nightingale Sang, Nixon, The Crucible, and The Contender.

Allen began her career as a stage actress before making her professional film debut in 1985. Throughout her career of 44 years, she has starred in numerous hit films and TV shows to date.

As per Celebrity Net Worth, Joan owns a net worth of $8 million as of 2021. She earns her million-dollar fortune from her successful acting career.

Besides acting, her sponsorship, endorsement deals, and commercial ads also aid a decent amount to her fortune.

The Crucible actress resides in her one-bedroom Upper West Side apartment. She reportedly moved there back in 1983 when she arrived in New York from Chicago.

Luck actress tied the wedding knot with actor Peter Friedman on 1st Janaury 1990. He is best known for The Common Pursuit, The Heidi Chronicles, and Ragtime. 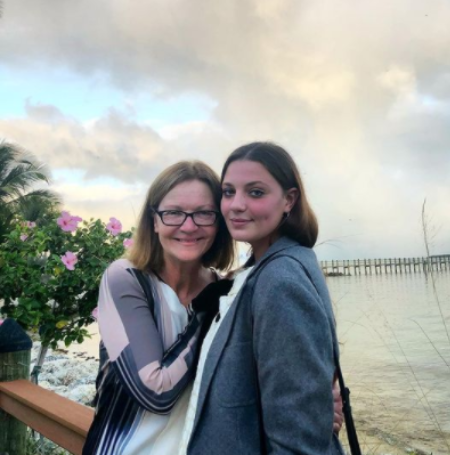 They welcomed their first child:  daughter Sadie Friedman in February 1994. Unfortunately, they couple got divorced on 10th March 2002 and went separate ways.

Short Bio- How Old Is Joan?

Joan Allen was born on 20th August 1956 in Rochelle, Illinois, the United States of America to Dorothy Allen, a housewife, and Jeff Allen, a gas station owner. She is 64 years old as of 2021 and stands 5 feet 10 inches tall in height.

After graduation, she began her career as a stage actress and in 1977, she became a member of the Steppenwolf Theatre Company. Joan made her broadway debut in the 1989 play Burn This and won a Tony Award.

Likewise, she made her film debut in the 1985 film Compromising Positions as Mary Alice Mahoney. She then starred in Manhunter, Zeisters, Peggy Sue Got Married, Tucker: The Man and His Dream, Searching for Bobby Fischer, and Mad Love. 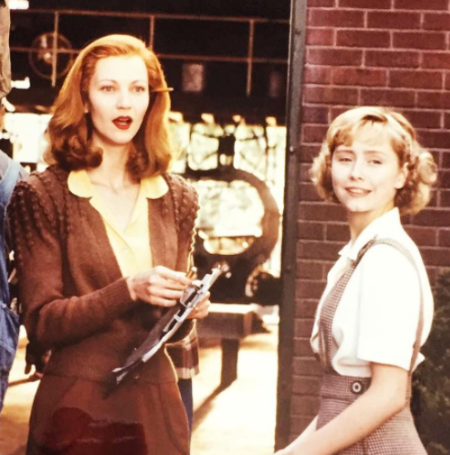 CAPTION: Allen alongside Nina Siemaszko in Tucker: The Man and His Dream SOURCE: Instagram @theninasiemaszko

The following year, she gave yet another Oscar nominating performance as Elizabeth Proctor in Nicholas Hytner's The Crucible. The movie stars Daniel Day-Lewis, Winona Ryder, and Paul Scofield and was released on 27th November 1996.

Her other notable film works credits are The Ice Storm, Face/Off, Pleasantville, When the Sky Falls, The Contender, Yes, The Upside of Anger, and Room.

Similarly, Allen's TV series credits are The Mists of Avalon, Georgia O'Keeffe, Luck, The Killing, and The Family. She will appear as Amanda in the Apple TV+ horror drama series Lisey's Story.