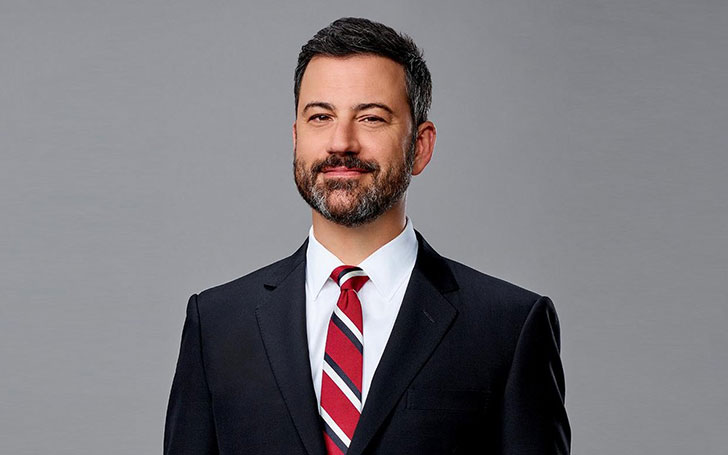 Jimmy Kimmel owns a beach facing rental house in Hermosa Beach where recently police force was seen swarming near the perimeter of the house. 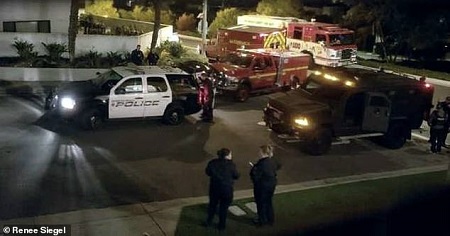 According to TMZ, the large team of the Police force was present on the Kimmel's house on Saturday before midnight because of the threatening call referencing explosives.

A close source to the Kimmel revealed that Jimmy and his wife Molly does not live there. This is just a secondary residence of the American comedian. Presently, a friend of Kimmel Adam Perry Lang, a chef and best selling author, was staying at the house.

Kimmel's friend Lang has been arrested as the suspect. He is charged with felony charges for making the criminal threats after cops swatted the beach house.

A mysterious detective told a source that there was a reason for arresting Lang as detectives have found out some evidence against him.

The male that called 911 was absolutely not Adam Perry Lang. Mr Lang will be cleared of any wrongdoing. He was fast asleep with his ringer off. He immediately cooperated once he was notified of the commotion.

In the call recording, male claimed to have assaulted a girl and revealed to be have possessed a rifle and two highly explosive bombs.

For the safety, people nearby were evacuated and few choppers and a drone was deployed on the scene.

After eight hours of the previous call, the cops eventually contacted with the male that agreed to surrender and from nowhere Lang exited the residence and immediately cuffed him.

Jimmy Kimmel bailed out Lang from the Hermosa Beach Police Department on Sunday noon for about $50,000.

Though no any explosives or weapons were found in the house or it's surrounding and there were zero casualties police still has kept Adam under the lists of the suspect.

It is still not clear if it was a serious threat call or just a prank.