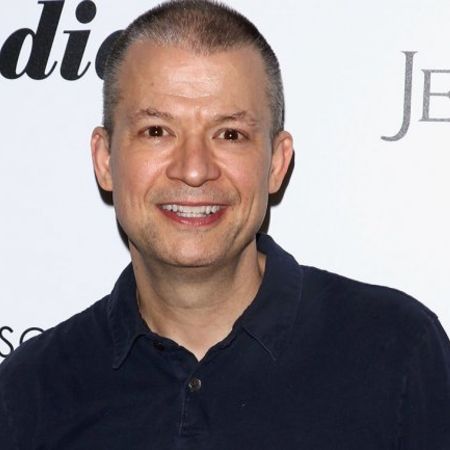 James Joseph Norton aka Jim Norton is an American comedian, actor, television host, radio personality and author. He rose to fame from his appearances on the television sitcom Ed as Ernie. He grabbed further attention as the third mic on the radio show Opie and Anthony from 2001 to 2014. In addition, Norton has released two books: Happy Ending: The Tales of a Meaty-Breasted Zilch and I Hate Your Guts.

Jim Norton was born as James Joseph Norton in Bayonne, New Jersey, on July 19, 1968. He holds an American nationality and belongs to the white ethnic group.

Norton is the son of a librarian mother. His father, meanwhile, is a former US marine and an army reservist. His father worked as a driver for the US postal service as well.

He was raised along with his sister Tracy Norton in North Brunswick, New Jersey.

Sent to Rehab Facility Because of Alcohol Addiction

Jim first enrolled at North Brunswick High School and left the college in his senior year. At an early age of thirteen, he started to drink heavily. He was mostly addicted to vodka and grain alcohol.

Because of his alcohol addiction, his parents had sent him to a rehab facility in Princeton, New Hersey for one month. He completed the course at the age of eighteen. He had his last drink at New Year's Eve 1985 going into 1986. Since then, he has been teetotal and drug-free.

Jim received his General Education Development and then joined Middlesex County College. He got a B grade in English after being failed in Problems and Statistics, Science, and Western Civilization.

Furthermore, Norton began working in a cooper company at the age of eighteen.

In 1997, Jim Norton made his acting debut with the role of a homeless guy in the comedy film Brokers. His other early projects are Ed, American Dummy, and Error, Freaks & Oddities.

From 2006 to 2007, Jim acted as Rich in the television sitcom Lucky Louie. His other successful TV series and film are Bored to Death, Inside Amy Schumer, and The Knick. 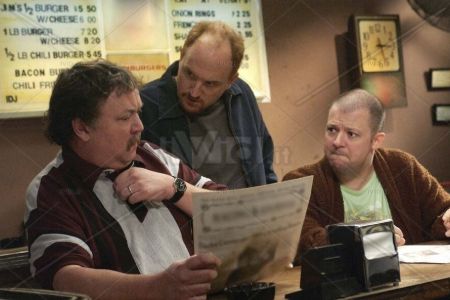 Talking about his recent project, Norton starred as Don Rickles in the epic crime film The Irishman in 2019 featuring Robert De Niro and Al Pacino.

Career as a Stand-Up Comedy

Besides his filmography, Jim Norton is a comedian who gave his debut performance in April 1990 at an open mic night at Varsity, a pub in Sayreville, New Jersey. 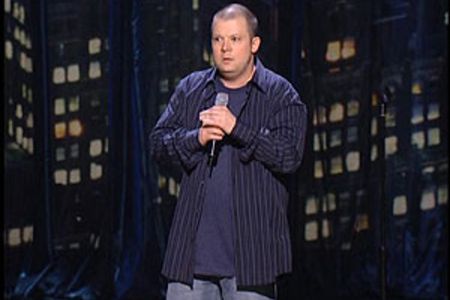 In 1997, he notably appeared as a comic actor on The Louie Show. Likewise, he has also appeared in an episode of the Netflix standup comedy series 'The Degenerates' in 2019.

Jim Norton, 51, has added a tremendous amount of cash in his bank balance from his multiple profession as a comedian, actor, author, and television host. According to the celebrity net worth website, the actor has a net worth around $3 million, as of January 2020.

According to tabloids, in 2007, Jim bought an apartment in the Upper West Side of New York City, which is one of the buildings of Donald Trump.

Happy Ending author, Jim Norton is a die-hard fan of English singer and songwriter, Ozzy Osbourne. Likewise, he is also a longtime fan of the rock band Black Sabbath and Kiss.

Talking about his relationship status, Norton is not married but currently living a single life. He currently lives in Bayonne.