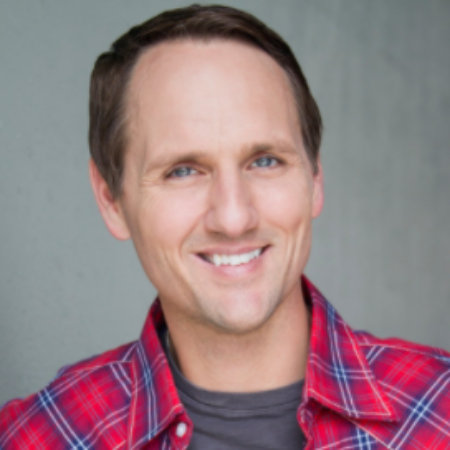 Jim Klock is an American actor, film director, screenwriter, and producer. He is well known for his performance in films like Son of the South, The 24th, Green Book, and TV series such as Blue Bloods, Scream Queens, and The Astronaut Wives Club. Moreover, Jim garnered critical acclaim for his directorial work on Decoy, Gone Too Far, and Murder Eleven. Prior to his entertainment career, he was a police veteran.

How Tall Is Jim Klock?

Jim Klock is 6 feet 4 inches tall, which is 1.93 meters. Born and raised in Fredericksburg, Virginia, the United States, he has five sisters and one brother.

He is American by nationality and white in terms of ethnicity. The details regarding his education and parents are not disclosed yet.

Jim Klock began his acting journey in 2002, appearing in the TV series Pa s sions. Since then, he grabbed numerous roles in television and short projects like Las Vegas, 24, Jesus, Mary and Joey.

He gained wide recognition after landing his roles in films like Son of the South, The 24th, Green Book, and TV series such as Blue Bloods, Scream Queens, and The Astronaut Wives Club. 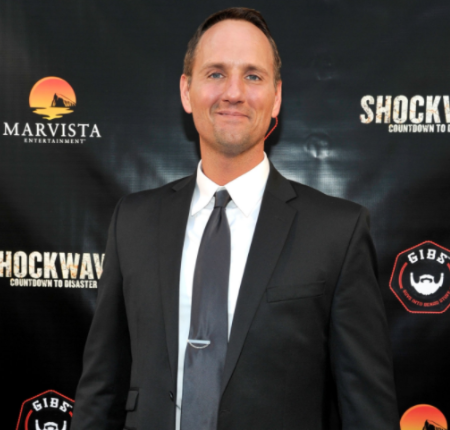 Jim also received critical acclaim for his directorial work on Decoy, Gone Too Far, and Murder Eleven. He is currently appearing in the series Coffee with Carl and Sasquatch Watch.

He is about to star as Tom Hardman in the upcoming Amazon Prime Video series The Underground Railroad alongside Peter Mullan, Joel Edgerton, Chase W. Dillon, and Thuso Mbedu.

Before Acting He Was The Police Veteran

Prior to his acting and directing career, he was a police veteran and retired Narcotics Detective. Not to mention, he has also worked as a bodyguard for numerous A-list celebrities.

He is highly skilled in SWAT tactics and hostage negotiations. Similarly, he has years of crime scene processing and evidence collecting experience.

Jim has worked as the instructor in the areas of a narcotics investigation, surveillance, and counter-surveillance techniques, and close-quarter combat.

Jim Klock is believed to have an approximated net worth of around $1 million as of March 2021. The majority of his riches comes from his professional career in acting and directing.

He was cast in the Academy award-winning film Green Book, which made a whopping sum of $321 million against the budget of $23 million.

Is Jim Klock Married Or Single?

Jim Klock has always refused to talk about his relationship status to the media. So it is still unknown whether he is dating someone or already married.

The lack of his personal information leads us to a s sume that the actor might be single at the moment. He is also not active on social media which makes it even harder to speculate about his personal life.