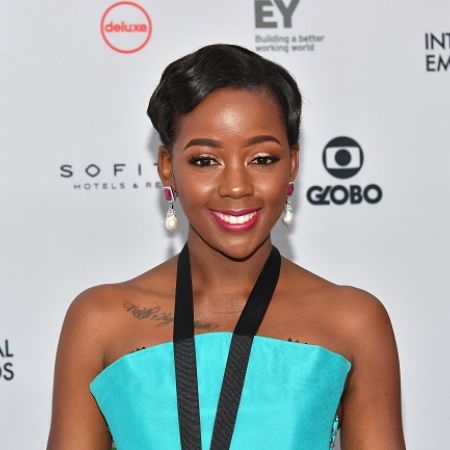 How Old Is Thuso Mbedu? Where Was She Born?

Thuso Mbedu was born on July 8, 1991, in Pietermaritzburg, Kwa-Zulu Natal, South Africa. She is 29 years old at the time of this writing. She was orphaned at a young age and lived with her grandmother who was her legal guardian.

Mbedu is a graduate of the University of the Witwatersrand in Johannesburg, where she earned her degree in Physical Theatre and Performing Arts Management. She moved to the US and studied acting at New York's prestigious Stella Adler Studio of Acting in 2012.

What Is Thuso Mbedu Known For?

She had supporting roles as Kitso Medupe in another South African soap opera, Scandal! Following that, she had guest roles as Khethi in the TV drama Snake Park and a starring role as Winnie Bhengu in the South African drama series s'Thunzi. For her portrayal of Winnie, Mbedu was nominated in two consecutive years for an International Emmy Award for "Best Performance by an Actress" in 2017 and 2018. 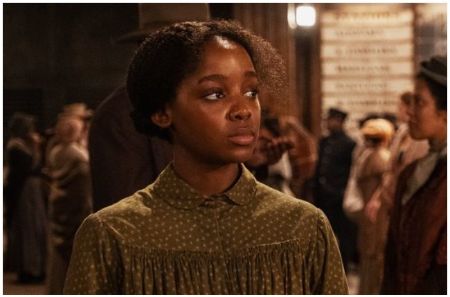 Mbedu is set to have her international breakthrough as the main character, Cora Randall, in the Amazon Prime historical fiction drama miniseries The Underground Railroad set to premiere on May 14, 2021.

While her exact net worth is not known as of yet, some sources report that Thuso Mbedu has an estimated net worth of around $400 thousand. The 29-year-old is a screen actress and her income sources include salary from TV and movie appearances, social media presence, and brand endorsements.

Thuso Mbedu has a dedicated following on Instagram under the handle @thuso.mbedu with over 1.3 million followers. She is also on Twitter @ThusoMbedu and has over 300k followers.