American child actor Chase W. Dillon made his TV debut at the age of 9 and already has gained hype in Hollywood despite the fact that he records only 4 acting credits. He got instant acclaim through the TV series The First Wives Club (2019) & most recently, portrayed Homer in The Underground Railroad (2021).

What Is Chase W. Dillon's Age and Height?

Made Acting Debut In 2019 & Breakthrough From 'The First Wives Club' 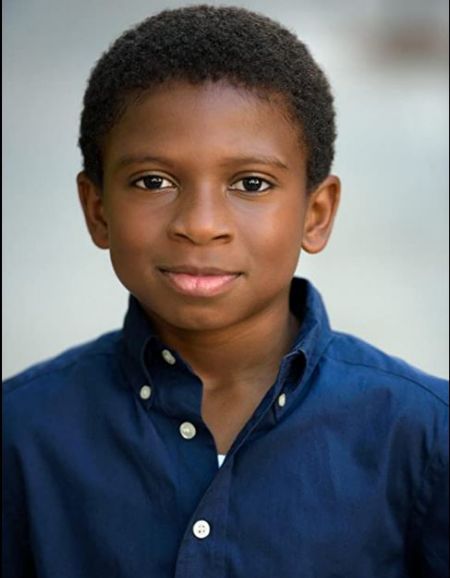 After a one-episode appearance in Little America (2020), Chase W. Dillon portrayed Homer in 10 episodes of The Underground Railroad (2021) co-starring Thuso Mbedu, Joel Edgerton & Amber Gray. In 2021, he made a guest appearance in the series Untitled Michael Che Series.

Moreover, he did a voice-over in the animated series Cedar.

At such a young age, Chase's acting prominence has earned him a considerable sum of money. As of 2021, Dillon has a net worth of $50,000- a courtesy of a career breakthrough from the series The First Wives Club and The Underground Railroad. Allegedly, he pocketed a salary of thousand of dollars-an-episode from the TV venture.

The average actor payroll in the United States is $57,000 per year, while a child actor with time restrictions earns less.

Yet to enter teenage, Chase W. Dillon has a way more to go to start dating. Currently, he lives with his parents in the United States, but the exact whereabouts about his residence & academics is still a mystery. Chase is one of 3 children; has 2 younger brothers though further information on his family background or early life is yet to be out. 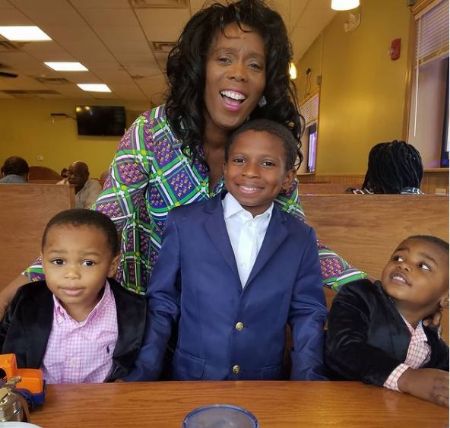 The American child actor often shares videos of voice-overs on social media & seems to maintain a low-key personal life. Dillon is an avid Instagram user; his account with the handle @chasewdillon has over 1.3K followers in 2021, where he posts about his professional updates.

While not working on-screen, Chase prefers to fulfill his hobbies such as singing, swimming, play soccer & practice Chinese calligraphy. The brown eyes & black-haired child prodigy is bilingual & can speak both English and Spanish.