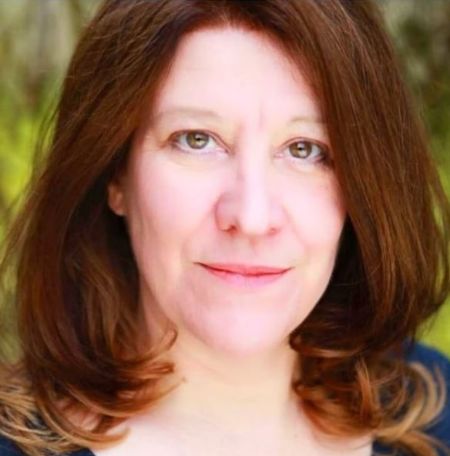 Jill Nalder is a Welsh actress who started her career performing in West End productions. She is known for appearing as Christine Baxter in the series It's a Sin and as a dancer in the film Finding Your Feet.

When and Where Was Jill Nalder Born?

Jill Nalder was born in 1961, in Welsh. She grew up in Neath and later moved to London.

The 60 years old was trained at Mountview Academy of Theatre Arts in Crouch End. After that, she graduated qualifying in acting and musical theatre in 1982.

Acting Career: What Is Jill Nadler Known For?

Jill started her professional journey immediately after her graduation. Initially, acted in various plays in West End productions. Likewise, she is one of the co-founders of the theatre group The WestEast.

After that, the Welsh actress portrayed the role of Madame Thenardier in Les Miserables at the Palace Theatre. Likewise, she was in the original 1994 cast of Sam Mendes' production of the musical Oliver at the London Palladium. She has even appeared in the musical touring production. 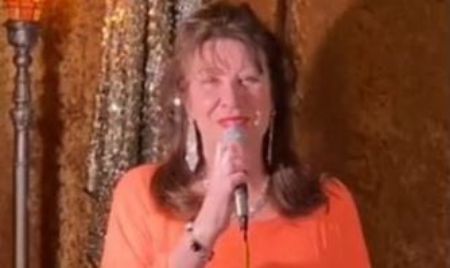 In 2017, Nalder eventually debuted on the big screen playing a dancer in the movie Finding Your Feet. The British romantic comedy film directed by Richard Loncraine, starring Imelda Staunton, Timothy Spall, Celia Imrie, Joanna Lumley, and David Hayman earned $15.5 million at the box office under the budget of $7 million.

The Series "Is a Sin" Based On Her Experiences

The WestEast theatre co-founder appeared on the television series It's a Sin in 2021. The show starring Olly Alexander, Omari Douglas, Callum Scott Howells is based on her experiences during the period depicted.

Jill shared her life story with her friend and he wrote a script on her life story. In the show, she plays Christine Baxter while the character based on her is played by Lydia West.

What Is Jill Nalder Net Worth?

Jill gathers an impressive sum contributing in theatres, films, and television series. As per some online sites, she is worth $500,000 in May 2021.

Finding Your Feet actress has also been mum when it comes to her personal life. No private details including her parents, siblings, boyfriend, partner, or husband are missing at the moment. Thus, her current relationship status is not known.

Since the 1980s, Nalder has been involved in HIV/AIDS while living in London at the height of the AIDS crisis. She along with her West Community theatre community participated in fundraising campaigns to raise money to support AIDS and research.

Jill supported gay men who were suffering from AIDS. Also, she visits many AIDS patients in hospitals AIDS units around London.