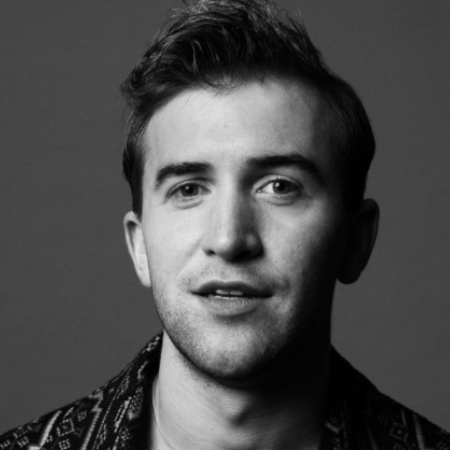 Callum Scott Howells is a Welsh actor, musician, and television personality who is famously known for his role in the Channel 4 drama It's a Sin. The 22-year-old actor made his career debut in a regional production of Oliver!. Similarly, he is also set to appear in the upcoming production of Romeo and Julie.

Callum Scott Howells was born on April 29, 1999, in Pontypridd, Rhondda Cynon Taf, Wales and is currently 22 years old. He was raised in Tonyrefail and Porth.

He is the son of his parents, Alison Howells and Keith Howells. His late grandfather Bryn Howells was a life member of the Treorchy Male Choir.

On June 21, 2020, he posted a picture with his father celebrating Father Day!. 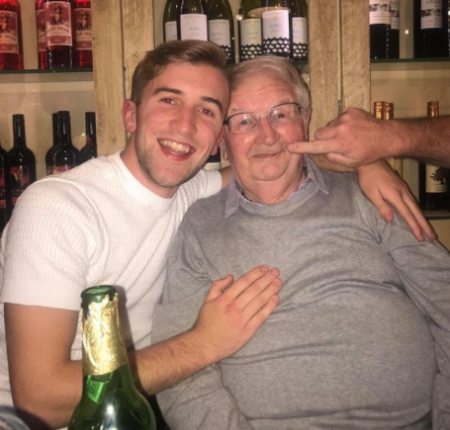 Scott studied at Treorchy Comprehensive School and took training at Rhondda Stage School. At 16, he trained at Royal Welsh College of Music & Drama, graduating in 2020.

He stands at the height of 5 feet 8 inches (172 cm). He holds Welsh nationality.

What Is The Net Worth Of Callum Scott Howells?

The 22-year-old actor has earned a decent sum of wealth from his acting profession. He has a net worth of around $1 million as of May 2021.

Callum has worked in numerous stage plays and TV series, including Oliver!, Lord of the Flies, She Loves Me, Blackout, and It's a Sin.

The average salary of actors is between $45,000 and $52,000 per annum in the United States. So he might have a similar amount of payment.

Callum Scott Howells made his career debut in a regional production of Oliver! as Ensemble from 2011-2012. He appeared in the CBBC doc u mentary series Show Me What You're Made Of in 2012.

He played Godfrey in the stage play Lord of the Flies in 2014. The following year, he performed as Dan Davies in the theatrical play Prodigy in St James Theatre, London. 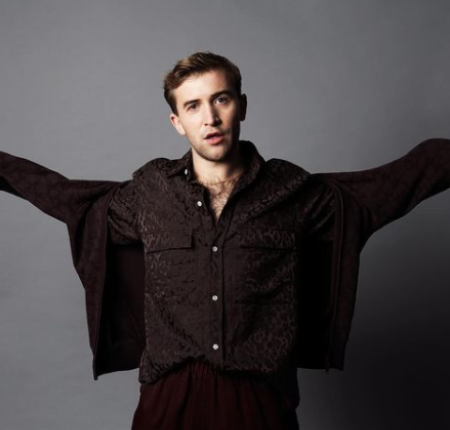 Callum Scott Howells as Colin Morris-Jones in the Channel 4 drama It's a Sin  SOURCE: [email protected]

Some of his other stage plays are Blackout, Bra s s, She Loves Me, and Tickledom. He made an appearance in the reality television music competition Let It Shine in 2017.

Similarly, he is set to appear in the upcoming production of Romeo and Julie.

It's a Sin star who is possibly single is not dating anyone at the moment. He hasn't opened anything about his relationship status. He is currently very focused and busy with his upcoming projects.

Regarding his social media outlets, he is active on Instagram under the handle @callumshowells, which has whopping 119 thousand followers at the moment.

Likewise, the actor is also active on his self-titled Twitter, with currently 51.2 thousand followers.