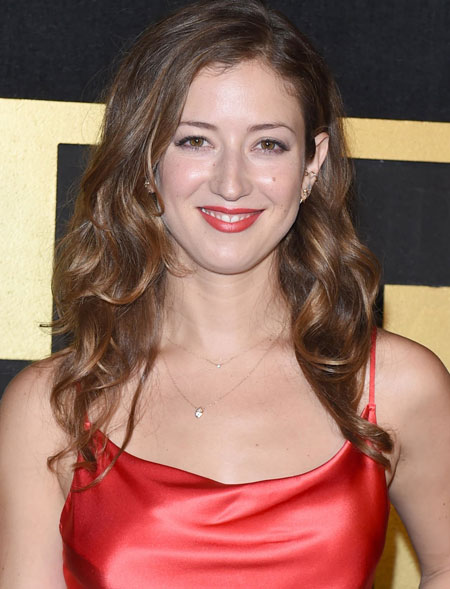 Jessy Hodges is an American actress and producer, known for her outstanding performances on Barry (2018), Sundowners (2019) and PEN15 (2019). Besides, she is also known for her marital relationship with actor Beck Bennett.

Regarding her nationality, she is American and belongs to white-American ethnicity. Hodges studied drama at the New York University’s Tisch School of the Arts.

The actress debuted from the 2006 American horror film, Satan's Playground, however, her role was uncredited. She then got a lead role of Sophie Parker in American web series, Anyone But Me in which she worked from 2008 to 2012 and shared the screen with Jessy Hodges, Liza Weil, Russell Jordan, and others. 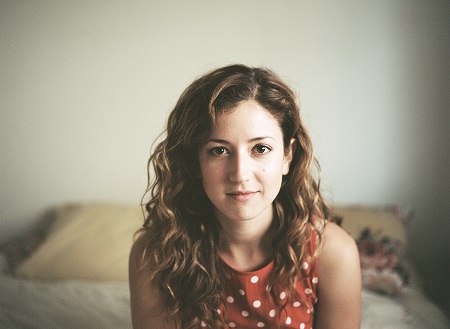 Moreover, she also became a part of several hit TV series such as Next Time on Lonny, Enlisted, Hindsight, Crunch Time, Girlfriends' Guide to Divorce, and many others. Her recent appearances were in Sundowners, PEN15, and Barry.

Besides, she has also worked in many theater plays such as  The Metal Children at the Vineyard Theatre, Misery, and Good Fortune at HERE Arts.

Jessy Hodges is one of the finest television and well as movies actresses who have earned pretty good respect in the entertainment industry. Hodges' net worth is not revealed as of 2019, however, it is believed to range from $100k-$1M.

Moreover, Hodges' income is not revealed at present. On the other hand, her husband Beck Bennet's net worth is estimated to be around $4 million in 2019.

As of now, Jessy Hodges is in a marital relationship with her boyfriend turned husband Beck Bennet. Bennett is an American actor, writer, and comedian. The couple tied the knot on August 25, 2018, in front of their family and friends, after dated for more than seven years.

So grateful to our friends and family who made this the most spectacular weekend. Thanks for marrying me Beck, I couldn’t love you more if i tried! Photos by dreamweaver @selashiloniphoto

Moreover, Hodges is active in social media as she posted several pictures with her husband, family, and friends. It seems, she living a happy married life with her husband.