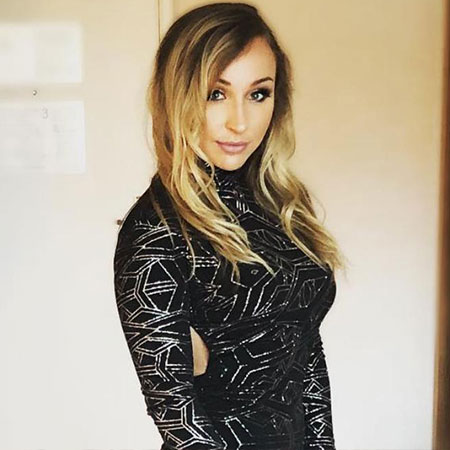 Jessica Goch is an American talent manager who rose to fame after managing gaming sensation Ninja and marrying him. She loved gaming as a child and played Sonic on the Sega video game. She is equally famous as her husband in the world of games and is equally liked by her fans. Her husband is one of the most famous gamers in the world who regularly wins gaming events.

Jessica Goch was born on the 23rd of June 1992 in Schofield, Wisconsin, USA. She was born under the star sign of Cancer. She belongs to White ethnicity and is American by nationality. She was born to mother Darcy Goch. She has an elder brother with whom she used to play video games as a child.

Goch is a big fan of the famous game Super Mario which is owned by Nintendo. She studied at Wausau West High School and graduated in 2010. Later, she studied Interpersonal Communication (Emphasis on Health and Wellness) and Human Resource Management at the University of Wisconsin-Whitewater and she graduated in 2014.

Jessica Goch started her career as a product specialist at STI Fleet services from June 2010  and worked for four years until June 2014. Then, she worked as a brand ambassador for various brands like BenQ, Twitch, and Ubisoft. Later, she landed a job at Ubisoft as their public relations manager. 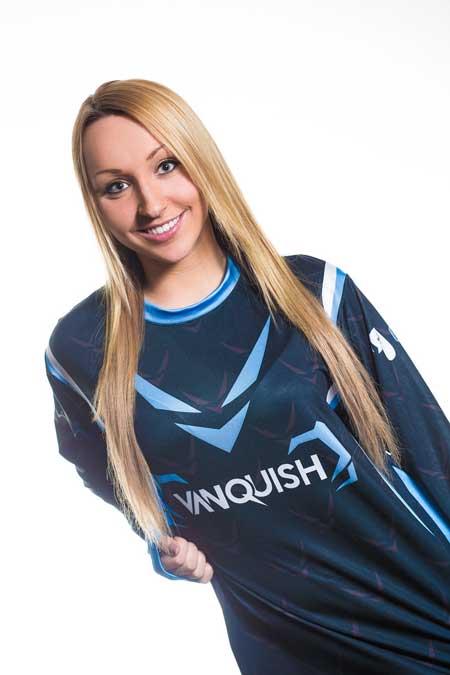 She worked there for 6 months and took up her next job as an Academic Tutor at the University of Wisconsin. After leaving this job in June 2015, she worked as a recruiter for Remedy Intelligent Staffing. She left the job in August that year. Afterward, she worked at Plantronics via ESL as a sales representative before landing as a gaming manager for Twitch star Ninja who later turned her husband.

As of 2019, Jessica Goch's net worth is estimated to be around $2 million which she amassed from her various jobs. She has been active as a gaming manager for a few years and before she landed with the job, she worked in the various sectors from which she has accumulated her net worth. According to the sources, an average talent manager earns around $75,000 annually.

Jessica Goch has around 1.2 million followers on her Instagram. It is also the major part of her net worth. On the other hand, her husband Ninja has a net worth of around $6 million. He earned approximately $500,000 in March alone and he told ESPN that his monthly earnings have reached 6 figures.

Jessica Goch has been married to a famous gamer Ninja after a long time of dating relationships. They shared the wedding vows on August 12, 2017, in Lehmann Mansion in Lake Villa, Illinois after being engaged in 2016. Goch was propped by her then-boyfriend during Christmas with a diamond ring.

Ninja is the gaming name of  Tyler Blevins. They are both gamers but Tyler is a professional player while Goch is a gaming manager who was working as his manager before they started dating. Goch hasn't given birth to any children with her husband Ninza yet. 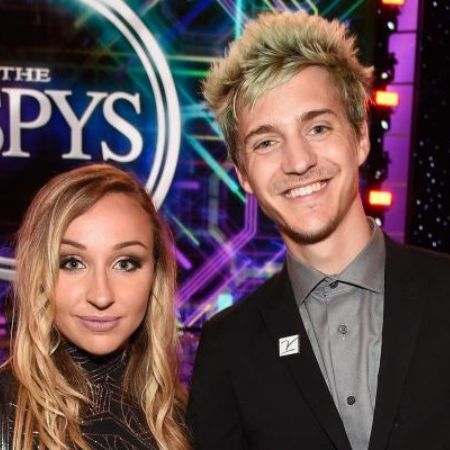 Even though, Goch is a celeb now her relationships and dating life prior to her marriage with Ninja is a mystery. She hasn’t revealed the details of her boyfriend or any affairs before her marriage to Ninja.

The couple together often seen spending their quality time together at various beautiful places.