A bike racer known for her breath-taking stunts in short and hot outfit is no more.

Olga Pronina entitled as Russia's sexiest motorcyclist and an Instagram star has passed away after a horrific bike crash. 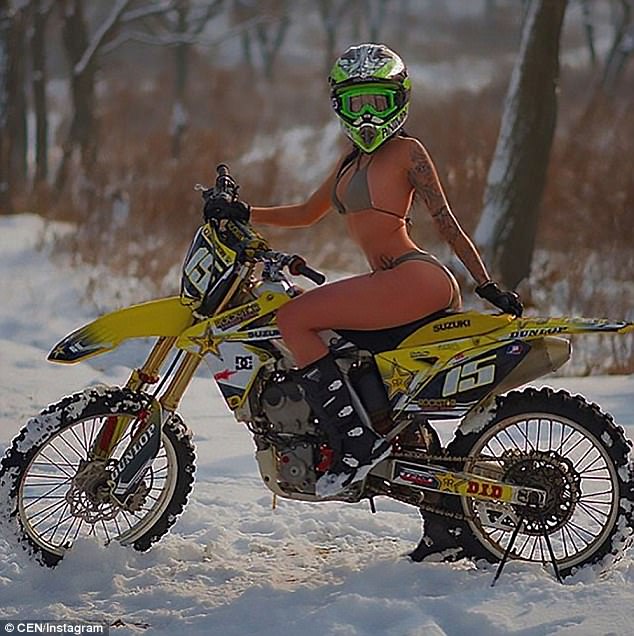 Olga Pronina performing on her bike

Pronina who was performing stunts in Vladivostok in Russia lost the control on her bike BMW S1000RR, dropped down to the ground and struck the fence July 31. She became famous after her stunts on sexy outfit went viral on Instagram.

Also a hairdresser by profession, she was injured after she collided and died on the spot. As per the police report, her bike was split into two halves. 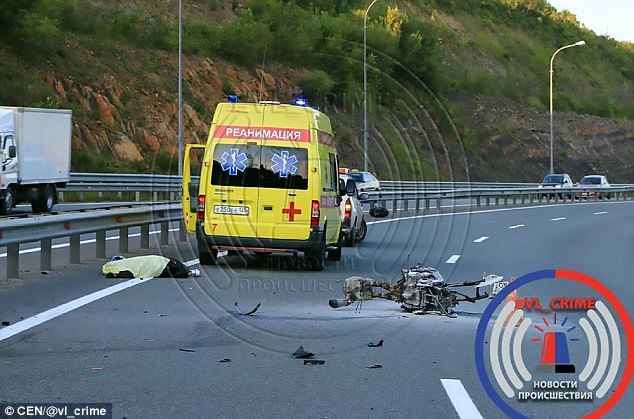 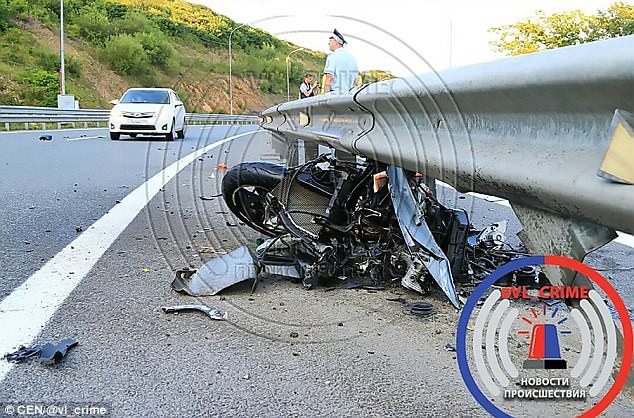 It is not yet proven if she was filming the video as no device has been found. She started riding at the as of 21 and the 40-year-old social media star was very skilled racer reported by her friends.

Pronina is famous on Instagram for her bike riding usually in short and hot looking outfit. She has around 160,000 followers on her Instagram.

Pronina popularly known by her name Monika9422 had a deep love for her bike as she accredited it as the 'sparkle of her eyes'. She wrote caption as:

I love it because it forgives me my foolishness, for saving my sorry ass, thank you for never failing me, for making my lonely nights better, for helping me to forget troubles of my life, for training my body and my brain. I am grateful to it for the sparkles in my eyes, for the warm wind blowing on my cheeks when my visor is open, for unbelievable excitement and a feeling of flowing in the air, for doses of adrenaline.

The divorced bike rider has a 16-years-old daughter currently living with her grandparents. Her last video was posted on Instagram some days before her death. Many of her fans expressed their gratitude towards the dead stuntwoman.