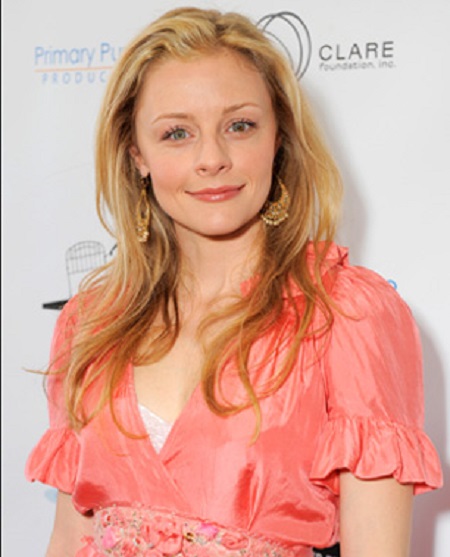 Jessica Cauffiel is an American actress and singer, who is famous for appearing in Legally Blonde as Margot and as Tori in White Chicks. She is also best known for her roles as Sandra in Urban Legends: Final Cut and as Lily in Valentine.

Daughter of an Author and Screenwriter

Jessica Cauffiel was born on March 30, 1976, in Detroit, Michigan, the United States of America. As of 2021, she is 45 years old. She was born to her mother, Deborah, and her father, Lowell Cauffiel. Her mother is a social worker while her dad is a true-crime author, screenwriter, and tv doc u mentary producer. She has one sibling, John Cauffiel. Regarding her educational qualifications, she graduated with a Fine Arts degree in Musical Theater and Vocal Jazz from the University of Michigan School of Music.

The 5 feet 4 inches tall actress Jessica Cauffiel loved singing since her early childhood. She has performed in several bands including Tribe of Zeo and Jazodity. She has even sung on a cruise ship and in jazz and blues clubs before graduating from the University of Michigan School of Music. 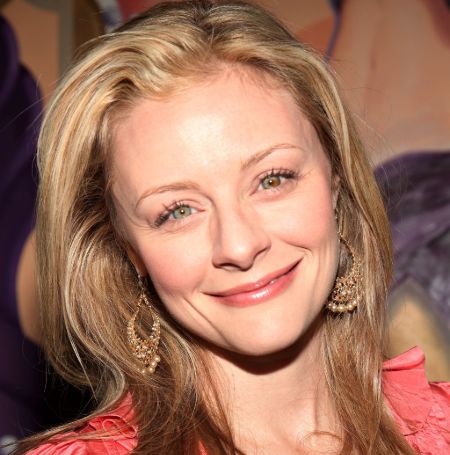 Since Jessica's father was a screenwriter, it was easy for her to get into acting. She began her career from off-broadway and regional theater productions. Some of her early theater works include 1001 Nights, Cowboy Mouth, A Midsummer Night's Dream, and Grand Hotel, among others.

Her first big role was in 1999 in the remake of The Out-of-Towners, where she played Susan Clark, the daughter of Steve Martin and Goldie Hawn. She also had a brief appearance in two episodes of Fraiser in the same year. Cauffiel appeared in the hit comedy Road Trip in 2000 and played the lead role of Lily Voight in Valentine in 2001.

In 2002, she appeared in the recurring role of Milan in the tv show, The Drew Carey Show. Some of her other appearances include, White Chicks, Guess Who, The World's Fastest Indian, Hoot, and Legally Blonde.

From her 21 acting credits, Jessica has earned an estimated net worth of around $600 thousand as of 2021. She makes around $55 thousand per year from her career as an actor.

Jessica Cauffiel, aged 45, prefers to keep her private life under the radar so, we do not know much about her love life. According to some sources, she has already married secretly. But, since there is no proof regarding her marriage, it might just be a rumor.

Though she is not married yet, Jessica is said to have a daughter. There is no information about either her daughter or the father of her daughter.