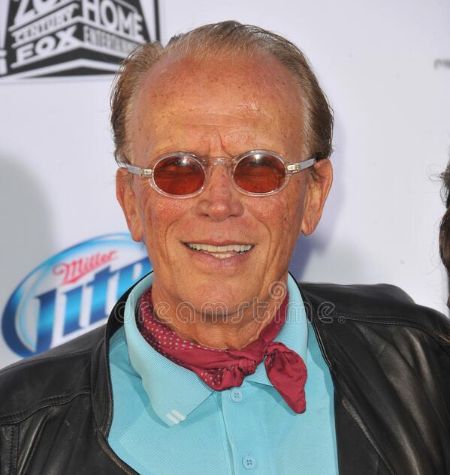 Peter Weller is an actor, director, and art historian from the United States. He's been credited to numerous popular and successful movies and series such as "RoboCop," "The Order," "Dexter," "Sons of Anarchy." Also, From 2005 to 2007, he anchored the History Channel's Engineering an Empire show.

Peter Frederick Weller was born on June 24, 1947, in Stevens Point, Wisconsin, the United States to Frederick Bradford Weller and Dorthy Jean Weller. Weller's father was a federal judge and a US Army helicopter pilot. 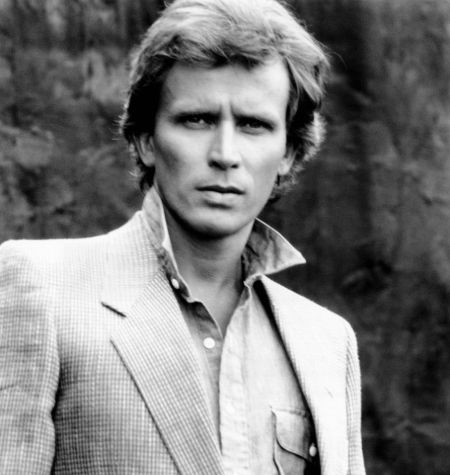 Moving towards academics, he went to Alamo Heights High School for his secondary education. Later, he earned a Bachelor of Arts in theatre from the University of North Texas. Weller also attended the American Academy of Dramatic Arts for study.

The 73-year-old actor began his journey as a theatre artist in the 1970s and appeared in several Broadway productions, including Otto Preminger's "Full Circle," William Inge's "Summer Brave," and "Picnic."

Weller played architect Frank Lloyd Wright in Richard Nelson's new play "Frank's Home," which premiered at Chicago's Goodman Theatre in December 2006. Furthermore, he stepped on the big screen by appearing in the 1984 film "First Born," where he was portrayed as an abusive boyfriend of Christopher Collet's mother played by Teri Garr. The film also starred actors like Corey Haim, Sarah Jessica Parker, and Robert Downey Jr.

The veteran actor Weller has starred in over 50 movies and television shows, including roles as Buckaroo Banzai in "The Adventures of Buckaroo Banzai In the 8th Dimension", "RoboCop" and "RoboCop 2"."Skin Trade," and "Yamasong:Marcg of the Hollows" are some of his recent films. 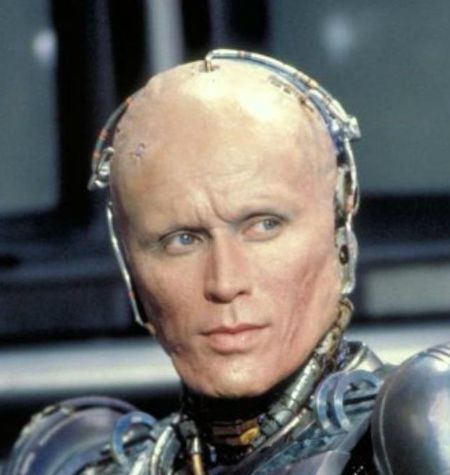 The First Born star co-starred as Captain in a made-for-TV remake of "The Poseidon Adventure" in 2005. He first appeared on the show 24 in 2006 as terrorist a s sociate Christopher Henderson. He also made an appearance in an episode of the science-fiction drama "Fringe" on April 15, 2010.

Besides, Peter is not the only actor. He is also a director. He has directed several television projects, including episodes of "Homicide: Life on the Street," "Monk," three episodes of "Odyssey 5", and eleven episodes of "Sons of Anarchy." Recently in 2021, Weller directed  "MacGyver," "Cry Murder, and "Magnum P.I."

As of April 2021, the actor c u m director Peter's Net worth is estimated at $8 million. His significant source of income is from his successful career as an actor and director. 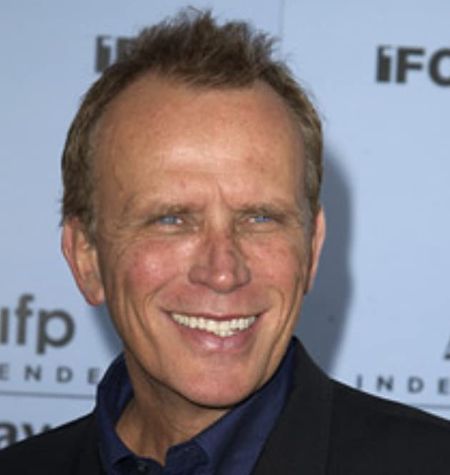 CAPTION: Peter Weller's net worth is estimated at around $10 million SOURCE: IMDb

The talented actor has been credited to numerous movies and Tv shows. Besides being an actor, he also directs films and is a voice-over actor. He gave his voice in The Dark Knight Returns, commercials in KFC, and games like Mortal Kombat and Wilson's Heart.

Peter Weller is a married man. The director is happily married to his long-time girlfriend Shari Stowe, an actress. The couple exchanged their wedding vows on June 24, 2006, on his 59th birthday at Santa Maria Assunta church in Positano, Italy. The duo is blessed by their daughter, Kate Linden Weller. 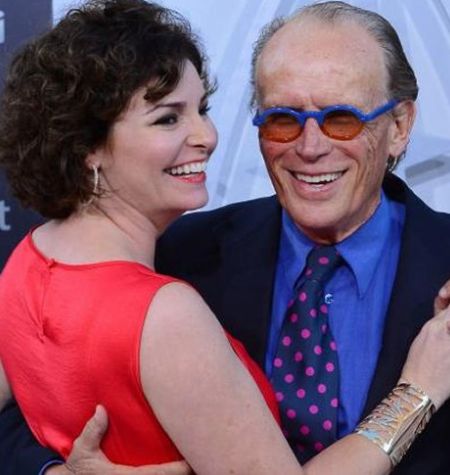 Prior, Peter was in a relationship with Sela Ward, an American actress who is famous for her role in the series "Sister". The couple started dating in 1987; however, their relationship did not last long.

Ward in an interview Stated that: "A relationship with another actor is not for me," The former couple split in 1990 after being three years in a relationship.