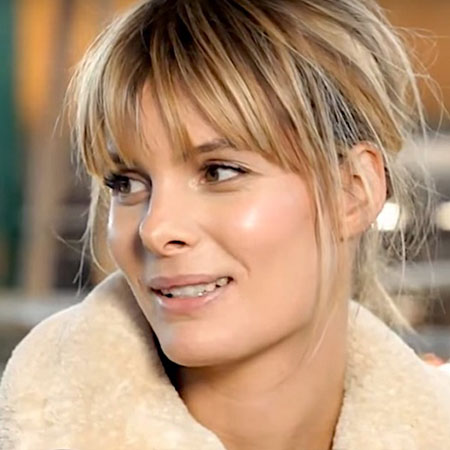 French-Canadian model, Jessiann Gravel Beland is one of those women who tasted the stardom after marring the famous personality. She is a wife of a Brazilian model, Francisco Lachowski, who was named Top 50 Male Models in the world. Likewise, Beland is also known as a cover model of numerous commercial magazines like Flare, Deutsch and Elle Girl among others.

Jessiann Gravel Beland was born on 19th May 1988, in Mont-Saint-Hilaire, Montreal, Career under the birth sign Taurus. As per her nationality, she is French Canadian and she belongs to the mixed ethnicity. She has kept the information regarding her childhood and educational background secret.

Talking about her career, Beland modeled for several brands such as Lady Dutch, Abercrombie & Fitch, Armani Exchange and much more. She came into limelight after appearing in the pregnant issue of Elle Quebec in the June 2013. 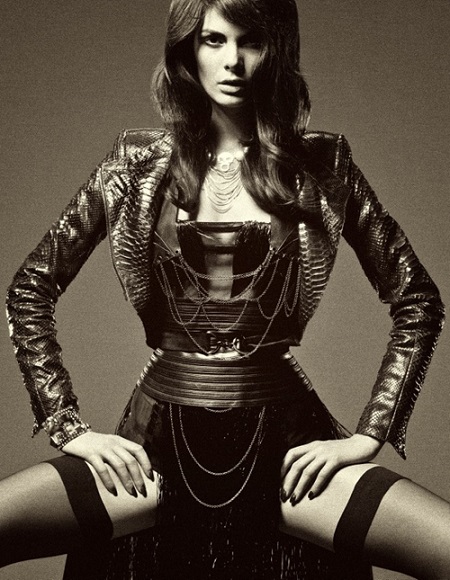 On the other side, her husband Francisco Lachowski is a Brazilian model, who has been named in the Top 50 Male Models list. Further, he walked the runway for top brands like Gucci and Armani.

Jessiann Gravel Beland is currently 27 years old. She might have a net worth in millions, but her exact net worth is still under the radar. Beland undoubtedly earns a decent amount of money from her career as a model.

Further, she has worked with several photographers, brands as well as magazines which have helped her earn a good fortune as well as fame. As per the sources, the average Canadian model's salary is estimated to be around $65,522 annually.

Moreover, Gravel Beland’s husband's Lachowski's exact net worth has not been revealed yet, however, some online tabloids estimate his net worth to lie around $170 million. The sources have also estimated his salary to be around $4 million.

Jessiannn Gravel Beland married fellow model Francisco Lachowski after dating for quite some time. Beland is two years older than her husband Lachowski.

The couple first met in a bar in Japan whilst shooting a campaign, and after months of their relationship, they tied the knot on December 3rd, 2013. They are blessed with two children, Milo Lachowski born in 2013, shortly after their marriage. Their second child, Laslo Lachowski was born in 2016.

Previously, her husband Francisco Lachowski dated Barbara Palvin, however, there is no further information regarding their relationship. As of now, Jessiann Gravel Beland and her husband live happily in Montreal, Canada with their two children.