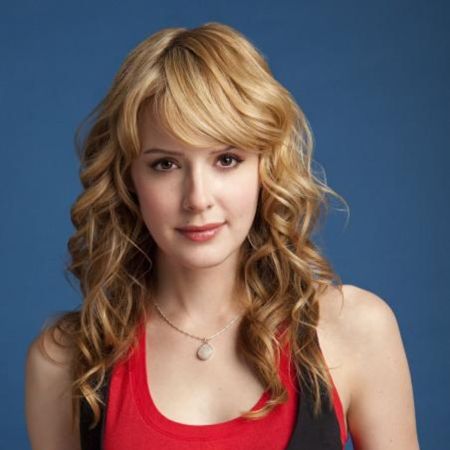 Jenny Wade is an American film and television actress most known for her roles in movies like Nurse Betty, Monster-in-Law, Red Eye, No Reservations, Brothers, and The Strip, and TV series like CSI: NY, Pushing Daisies, The Good Guys, American Horror Story, Grimm, I Am the Night, and Magnum P.I.

How Old Is Jenny Wade? What Is Her Height?

What Movies & TV Shows Is Jenny Wade Known For?

In 1998, Jenny Wade moved to Los Angeles once she turned 18 to pursue a career in acting. A year later, she made her on-screen debut in the MTV anthology series Undressed.

She made her film debut the following year, albeit in an uncredited role in the comedy film Nurse Betty, starring Renée Zellweger. Beginning with 2005's Monster-in-Law, Wade went on to be featured prominently in movies like Red Eye, Rumor Has It..., Love Is the Drug, No Reservations, Brothers, The Strip, and Below the Surface.

She is also known for her role of Honey Pie in the Feast movie trilogy. 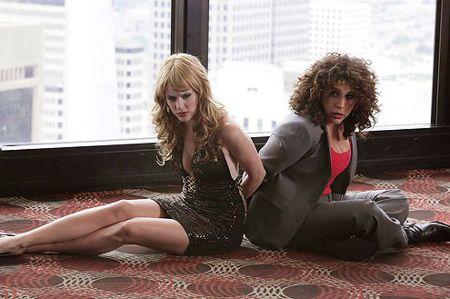 On television, Jenny Wade is most known for playing Nina in The CW comedy series Reaper, Liz Traynor in the Fox action-comedy series The Good Guys, and Rachel in the TBC comedy-drama series Wedding Band.

Besides that, she has guest-starred in episodes of such shows as CSI: NY, Pushing Daisies, American Horror Story, Grimm, and Mad Men.

Is Jenny Wade Married? Who Is Her Husband?

Jenny Wade has been married since May 2018 to her longtime boyfriend and fellow actor Robert Buckley. 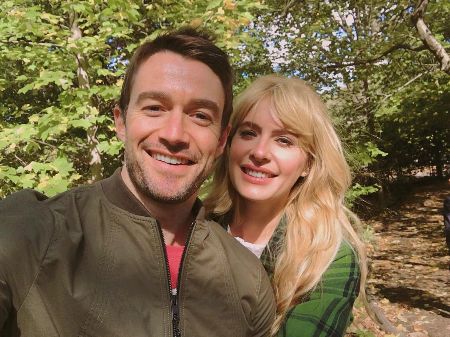 Buckley is most known for such roles as Michael Bauer in the soap Fashion House, Matthew Wakefield in the telenovela American Heiress, Kirby Atwood on NBC's Lipstick Jungle, Clay Evans on The WB's One Tree Hill, and Major Lillywhite on The CW's iZombie.

How Much Is Jenny Wade Worth?

According to reports from some sources, Jenny Wade has an estimated net worth of around $400 thousand as of March 2021.

Jenny Wade is on Instagram under the handle @jennywade, where she has a modest following of 36.6k followers.