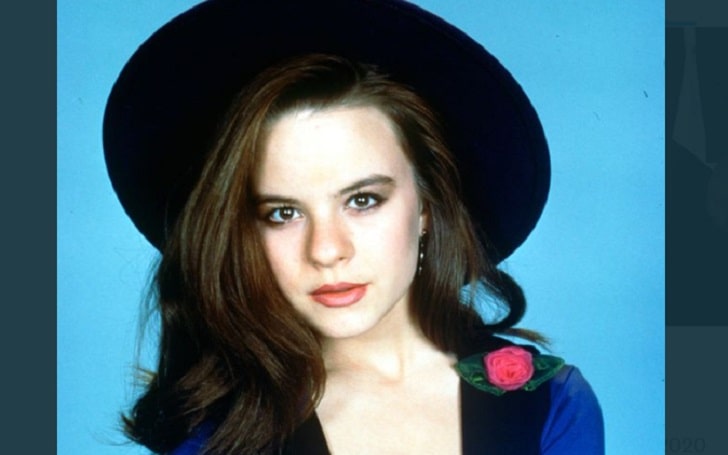 Danbury-born Jenna von Oÿ is an American actress, singer, songwriter, and author who has been contributing to the entertainment industry since 1986. She is best known for her performance in Blossom, A Goofy Movie, The Parkers, and Born on the Fourth of July.

Jenna von Oy was born on May 2, 1977, as Jennifer Jean "Jenna" von Oÿ in Danbury, Connecticut, the U.S, to parents Gloria von Oÿ and Frank von Oÿ. As of March 2022, she is 44 years old. The 5 feet tall actress holds an American nationality. 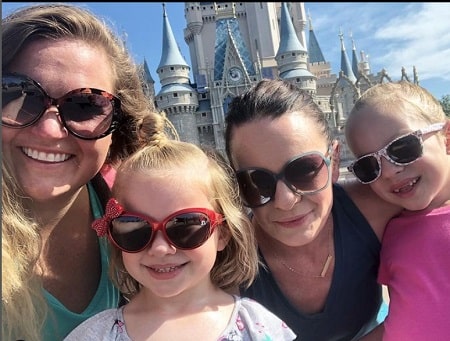 Oy attended Newtown High School. She was always interested in acting and eventually began her professional as a child actress in regional stage productions and commercials.

Details On Her Professional Acting Career

After working in several commercials, Jenna made her television acting debut in 1986 by appearing in ABC Weekend Special. Following year, she also starred in The Kingdom Chums: Little David's Adventure and Tales from the Darkside.

Furthermore, Jenna got more into media prominence when she landed the role of Audrey Schreuder in the tv mini-series, At Mother's Request. From 1990 to 1991, Oy was also a part of Lenny. Later, she worked on numerous hit projects, including Family Album, U.S.A, Blossom, Family Values, She Cried No, Dying to Belong, and many more.

Throughout her active work as an actress, Oy has mainly worked in television series. Her notable roles can also be seen in Chicago Hope, Hercules, Moesha, Pepper Ann, The Parkers, Cold Case, and What's with Andy? Similarly, she has received several honors for his fantastic work in movies, including the Young Artist Award in 1993 and 1994. In The Parkers, she worked together with Countess Vaughn and Thomas Mikal Ford.

Besides acting, Oy has also done voice work in a few projects like A Goofy Movie, Lands of Lore III, An Extremely Goofy Movie, and Dr. Dolittle 3. Moreover, Jenna's latest project is Call Me Kat, released on January 3, 2022.

The Call Me Kat actress Jenna makes a reasonable sum of money from her active involvement in the showbiz industry. Active since 1986, she has worked in more than 30 films and television series that have done well in the industry. So, Oy has surely added a colossal fortune to her name.

According to Celebrity Net Worth, Oy is estimated to have a net worth of around $2 million. As we know, Jenna makes most of her gains from her work as an actress, and the moderate wage of an actress in the United States is $58801, which may also range from $48501 and $71801.

In 1995, she appeared in A Goofy Movie, whose budget was $18 million. And its box office collection is $37.6 million. So, Jenna must have got a fair profit from her appearance in the respective movie. On the other side, the Blossom cast makes money from endorsements.

Currently, the Monsters actress is single and does not have a husband or a partner. But she was formerly married to Brad Bratcher. The former couple dated each other for two years before getting engaged for around nine months. And they exchanged the wedding vows on October 10, 2010, in the presence of their family and close ones. 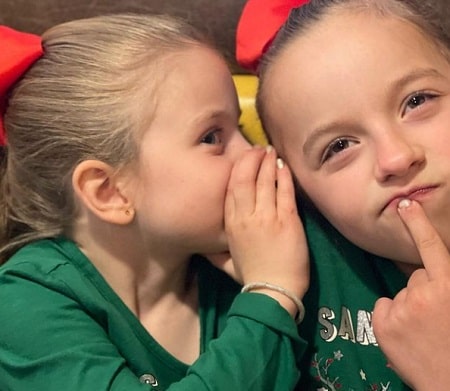 Together, they lived in Nashville. Furthermore, the ex-pair welcomed their first child, a daughter named Gray Audrey Bratcher, on May 21, 2012. After 2 years, the family of three was increased by another daughter, Marlowe Monroe Bratcher, born on November 1, 2014.

Moreover, Brad and Jenna were leading a blissful life, but they thought of parting away after some time. So, they reportedly divorced in 2020.