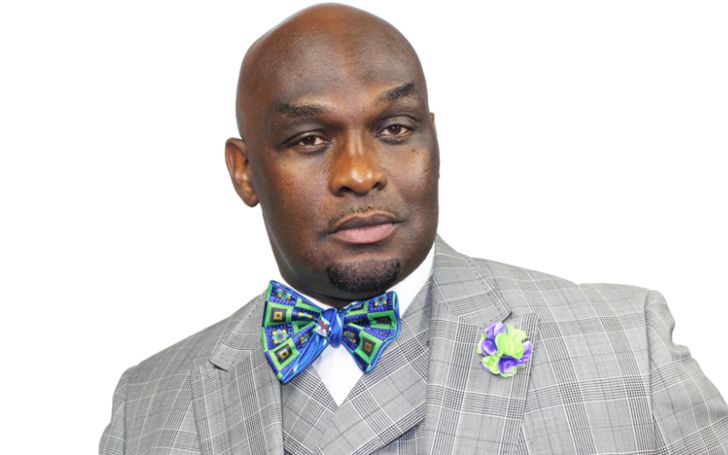 Thomas Mikal Ford is an American actor and comedian who is very famous for his appearance in the FOX sitcom Martin as  Thomas "Tommy" Strawn. Also, he is notable for his role on UPN's The Parkers as Mel Parker.

Thomas Mikal Ford was born on September 5, 1964, in Los Angeles, California under the birth sign Virgo. He is of American nationality while his ethnicity is unknown. His father worked as a pipe-fitter and his mother worked as a school secretary. 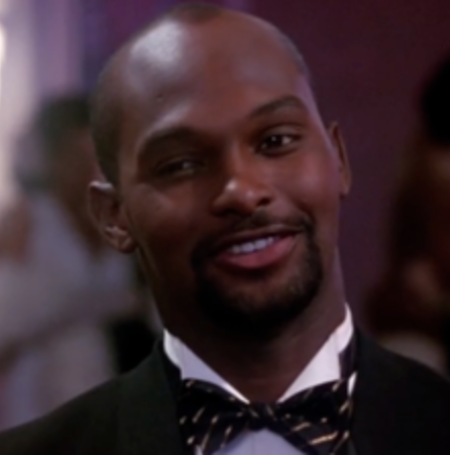 CAPTION: Thomas Mikal Ford died due to suffering from an aneurysm SOURCE: pinterest

While talking about his education, he joined Long Beach City College in 1985 for an Associate of Arts degree. Later on, he was transferred to the University of Southern California from where he graduated with a Bachelor of Fine Arts degree in acting.

Thomas Mikal Ford passed away on October 16, 2016, at a hospital in Atlanta. The reason for his death was due to suffering from an aneurysm that ruptured inside his abdomen.

The late American actor Thomas Mikal Ford was married to Viviane Brazil at the time of his death. They shared the wedding vows in 2014 soon after the divorce of Thomas from his first wife.

Previously he was divorced from Gina Marie Sasso. They shared the wedding vows on April 7, 1997, however after two-decade marriage they took divorce. Together they shared two kids.

Thomas Mikal Ford's net worth was calculated to be around $2 million at the time of his death. Most of his fortune is possible from his career as a actor and comedian.

While talking about his career in detail, he made his acting debut from his appearance in the short video named Deathly Realities as Hubert. After two years he was cast in the TV series named Kate & Allie as Cop.

After this, he has worked in several movie and TV series having more than 86 acting credits in his name. Some of his notable work includes A Different World, Nasty Boys, Singer & Sons, Law & Order, Uncle Buck, The Butcher's Wife, Night and the City, Martin, New York Undercover, The Parkers, Who's Got Jokes?, Baby Mama's Club, Lens on Talent, Switchin' the Script, The Chronicles of Nathan Gregory, Who Did I Marry?, At Mamu's Feet, For Love or Money, Could This Be Love, Every Family Has Problems, Beat Street Resurrection, Beauty and the Baller, He Watches Over Me.