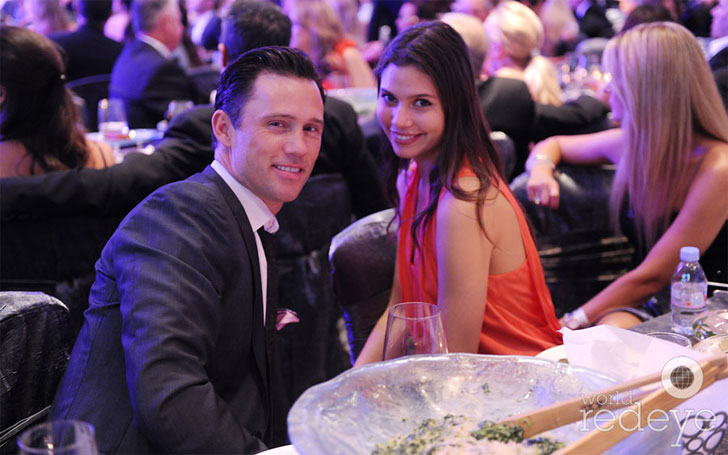 Jeffrey Donovan, 49, is an American actor and director who is well known by the name Michael Westen in the television series Burn Notice. Apart from TV series, Donovan, has also played in movies Hitch, Believe in Me, Changeling and Come Early Morning.

The actor who is a self-proclaimed diehard Boston Red Sox fan has so much going on in his life other than movies and TV series. Donovan is married to his long-time girlfriend Michelle Woods and they are living happily with their children.  Let's get into the details of this relationship!

When did Jeffrey Donovan and Michelle Woods Get Married?

It’s believed that it was August 25, 2012, when Jeffrey Donovan and Michelle Woods got married. They welcomed their first child was born after four months of their marriage; on December 2012.

On this occasion, Jeffrey Donovan’s Burn Notice co-star Gabrielle Anwar spoke out about them.

He recently got married and I believe his wife had a baby within the last week as far as I know. So, I think he's changed considerably from the young party boy that I met during the pilot.

Well, as per Gabrielle Anwar’s statement Jeffrey being a party boy in the previous days now might have become more of a family man, with a wife and children, he surely has!

How Many Children Do Jeffrey Donovan and Michelle Woods have?

Jeffrey Donovan and Michelle Woods have three children.They named their first child, a girl, Claire, she was born in 2012. 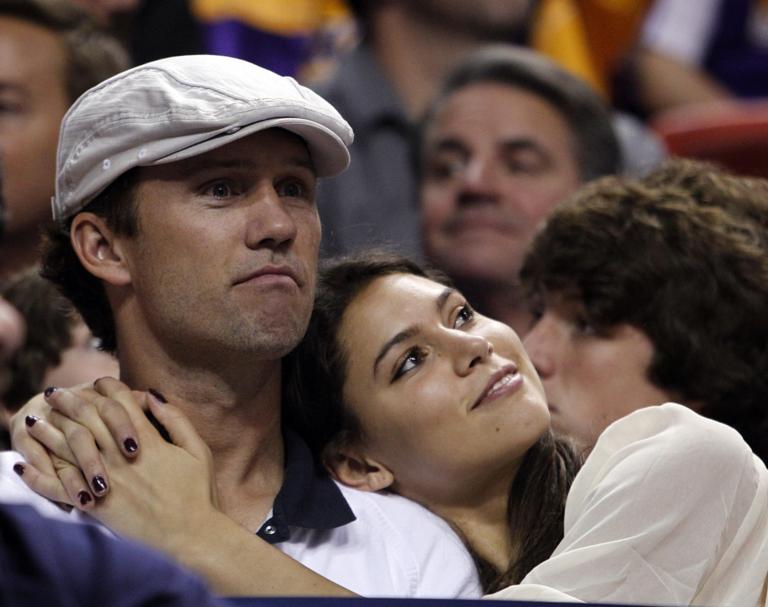 The couple, however, is keeping their children away from the media. In 2015, Jeffrey Donovan once talked about his first child Claire, about how his daughter recognized him in the TV.

Whenever I travel, which, unfortunately, I travel a lot… I 'll call and she’ll pick up the phone and go, ‘Hi, Daddy. I go, ‘Hi baby,’ and she’ll go, ‘FaceTime, Daddy, FaceTime.’

Donovan shared how Claire even knows how to dial the green button to call him:

That’s so sweet. Isn’t it? Well, we hope that they stay happy like this, always!