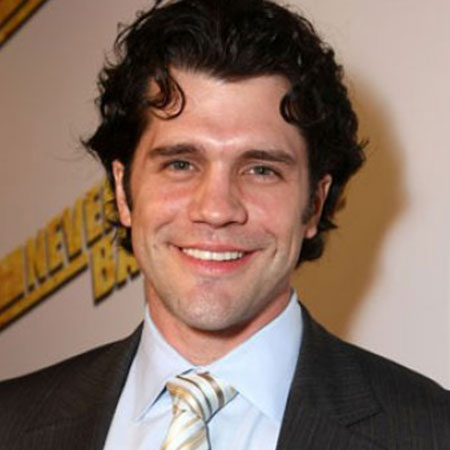 With films like Cry Wolf (2005), Never Back Down (2008), Kick-Ass 2 (2013)and Truth or Dare (2018) under his belt, Jeff Wadlow is an American film director, screenwriter, and producer. His career started more than 22 years ago and he has reached the pinnacle of his career. The man of many talents, Wadlow has won many awards due to his excellent talents.

Jeff Wadlow was born Jeffrey Clark Wadlow on March 2, 1976, in Arlington, Virginia, U.S. under the star sign of Pisces to father R. Clark Wadlow and mother Emily Couric. His father is a former Virginia senator. He is an American and belongs to the White ethnicity.

After completing his primary education at his local schools, he graduated with a bachelor’s degree in History and Film modified by Drama along with a citation for extraordinary work in animation from Dartmouth College.

After this, he went to the University of Southern California School of Cinema-Television on a scholarship. He graduated from the institution in 2001.

Wadlow started his career in 1996 with the film The Pallbearer where he worked behind the scenes. Then he worked on the comedy film The Big Kahuna where he worked alongside Kevin Spacey. His first acting role came in 2001 when he acted in the film Pearl Harbor as an extra.

Then in 2002, he wrote, directed and acted the film The Tower of Babble. He received a lot of awards including the Best Short Film at the New York International Independent Film & Video Festival for his work on the movie. The film happens to be his directorial debut as well as he debuted as a writer.

The video below is an interview of Jeff with ScreenRant published on April 11, 2018.

Notably, he directed the MMA based film Never Back Down in 2008. After this, he took a break from film for around five years and made a strong comeback with 2013 film Kick-Ass 2 which was a big hit. In 2014, he worked with the action megastar Liam Neeson in the action drama film Non-Stop.

His talents are not limited only to the big screen, but also on TV. He debuted on television as an actor in 2001 from Roswell. Then, he made a comeback as a screenwriter and producer on the odds after a 9-year break in 2010 show The Odds.

To add to this, he has also worked as a producer, consulting producer, and co-executive producer among others in numerous projects.

Wadlow’s extraordinary career makes him a decent earner. As of February 2019, his net worth is estimated to be around $11 million. The multimillionaire hasn't shared any earning details to the media yet, however, the average director earns around $88,532 per year as per Indeed.

Similarly, the United States Bureau of Labor Statistics reports that the average directors earn around $92,220 per year and the average salary for a writer is around $55,420 per year. So, we believe Jeff Wadlow makes a decent earning from his multi-dimensioned career.

Jeff Wadlow is 42 years old as of 2019. Even if the spotlight rarely leaves the film aficionado, he is secretive about his love-life. As per some online tabloids, Jeff Wadlow is not married and is not dating any girlfriend as well. Similarly, he has also been mum about his former relationships.

Further, Wadlow is not an active social media user which also keeps his personal life away from the media radar as well as away from his fans.