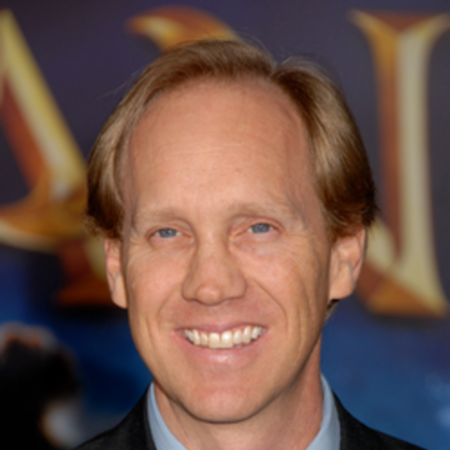 Jeff Bennett is an American voice actor and singer. One of the most prolific voice actors in history, Bennett has lent his voice to over 540 animated movies and TV shows. He is perhaps most known as the voice of Johnny Bravo, the protagonist of the eponymous animated series.

When was Jeff Bennett Born? What is his Age?

Jeff Bennett was born on October 2, 1962, as Jeffrey Glenn Bennett in Houston, Texas. The now-57-year-old has an older sister, Collette Sunderman -- who is a casting director.

Bennett trained in acting at the Alley Theatre in his hometown of Houston.

Bennett began his voice-acting career in the mid-'80s but only gained popularity when he voiced Horace "I.Q." Boothroyd the Third in the animated series James Bond Jr.

He is perhaps most widely known as the voice behind Johnny Bravo, an Elvis Presley-like cartoon character that appeared in the animated series of the same name on Cartoon Network from 1997 to 2004. 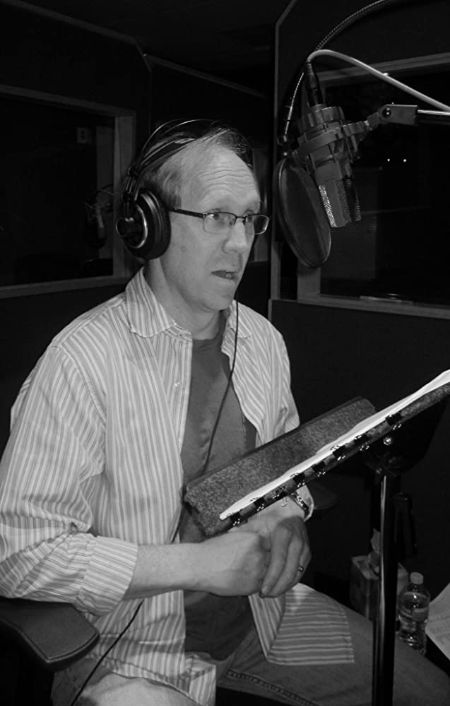 Other voice-over works in movies include animated movies like The Hunchback of Notre Dame, The Powerpuff Girls Movie, Curious George, Bolt, and Turb.

Besides that, he is known for his extensive voice-roles in countless other animated TV shows like Animaniacs, Rugrats, Aladdin, Gargoyles, Dexter's Laboratory, The New Batman Adventures, Johnny Bravo, The Powerpuff Girls, and Kim Possible.

He has been the recipient of numerous awards for his voice roles, including an Annie Award for his portrayal of Kowalski in the animated Nickelodeon series The Penguins of Madagascar.

Bennett received a Daytime Emmy Award in 2016 for his portrayal of Mayor Luskey in the Discovery Family animated action series Transformers: Rescue Bots.

Father of a Daughter with Wife Susan E. Welby

Jeff Bennett has been married to Susan E. Welby since October 8, 1988.  They have one child together, a daughter, born in 1999.  Bennett resides in California with his wife.

According to celebritynetworth.com, Jeff Bennett has a net worth of $5 million. His wealth comes from his eminent voice-acting career. 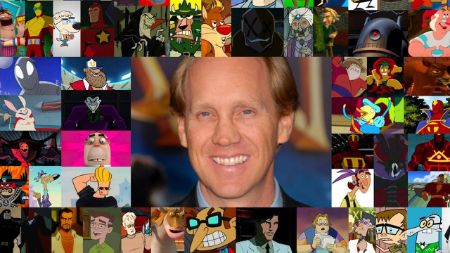 Jeff Bennett and his many voice roles SOURCE: YouTube

An Emmy Award-winning voice-actor, Bennett made his professional debut in 1988, and in the ensuing three-decades-plus, he has lent his voice to nearly 550 animated movies and TV shows, including his signature voice-work as Johnny Bravo in the animated series of the same name.