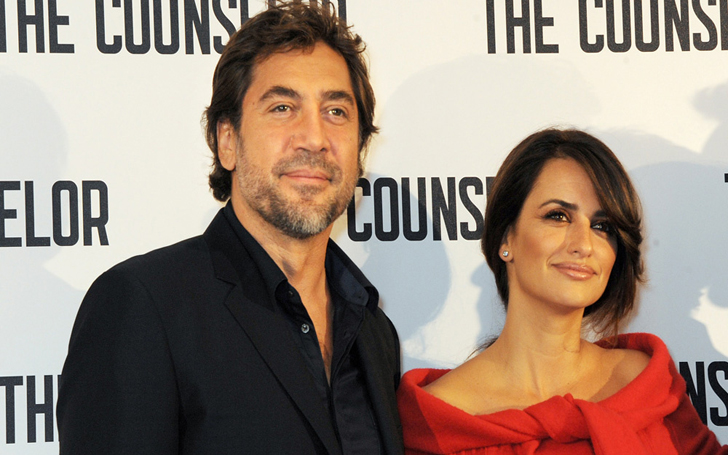 Penelope Cruz is set to star with her Oscar-winning actor- husband, Javier Bardem for the first time in ‘Loving Pablo’ since they have become a couple.

Javier, on the other hand, expressed his happiness portraying as Pablo Escobar and sharing screen space alongside his wife.  In an interview, Javier praised his wife saying, she is a fine actress.

"It was easy working with Penelope. She can immediately tell what I'm doing; where I'm going. We know how to play with each other and try different things. All it takes is a little look or a word here and there. So we pushed each other to be more daring."

The movie is based on a memoir by Virginia Vallejo titled loving Pablo, Hating Escobar. Originally Javier wanted to make the movie in Spanish but lack of finances made the turn.

"I wanted to make a movie about what was on his mind; about his personal side. And I really wanted to make this movie in Spanish. But we tried and tried, and just couldn't find the financing. Then, to move things forward, we decided we would do it in English, with Spanish accents, and we were able to mount the production."

Javier’s desire to portray the infamous Colombian drug lord Pablo Escobar for two decades finally made it with the role in loving Pablo.