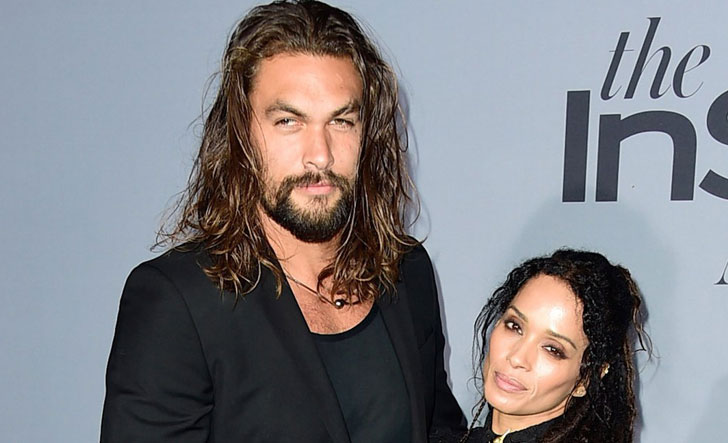 Game Of Thrones Star Jason Momoa just shared his first ever crush on The Late Late Show with James Corden on Thursday, where he reached to promote Warner Bros' Justice League.

The 38-year-old actor described he first saw his wife Lisa Bonet on television when he was only eight, and he suddenly fell for her. 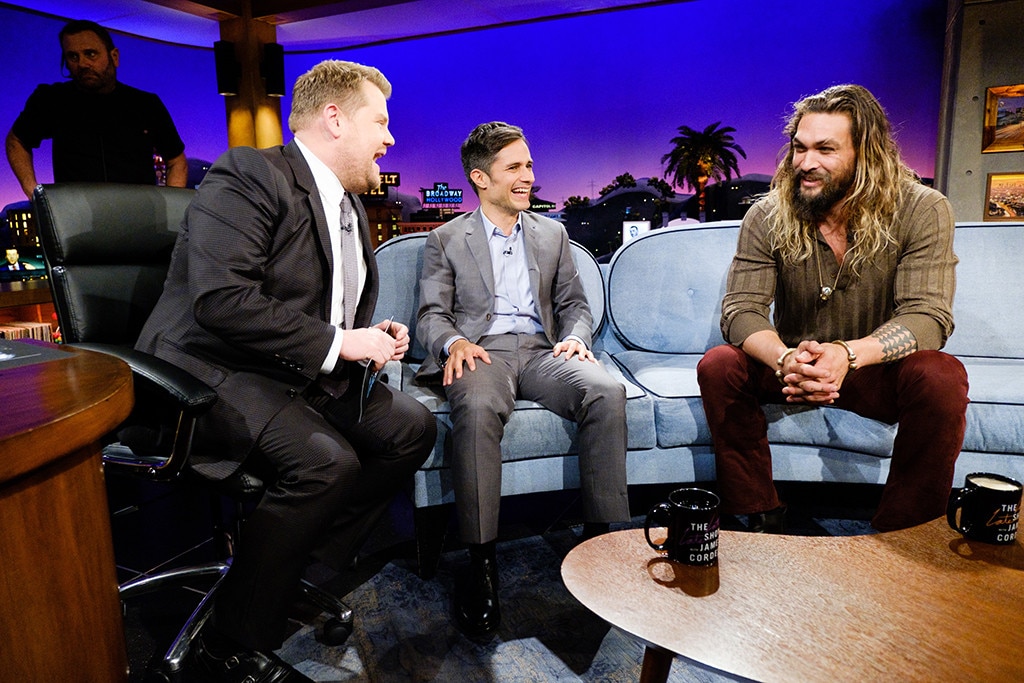 When he saw then 19-year-old Lisa Bonet on television, he said, he knew she was the girl for him. He explained he was like,

Mommy, I want that one!

Momoa went on to confirm his recent marriage to Lisa Bonet as the audience present on the set continued cheering up for him after the show host Corden congratulated him. He said,

He also showed off his Talisman necklace, directing it to the camera saying,

My friend Judicael made these skulls, but it took about four years to carve this. It's beautiful.

The couple was first introduced through mutual friends at a jazz club over a decade ago. Momoa recalled,

We just happened to be in the right place at the right time.

Shortly after their first meet, they started dating. Coming to their 12-year long relationship, the couple has two children together; Lola Iolani Momoa and Nakoa-Wolf Manakauapo Namakaeha Momoa. Bonet also has a daughter, Zoë Isabella, 28, from her previous relationship with singer Lenny Kravitz.