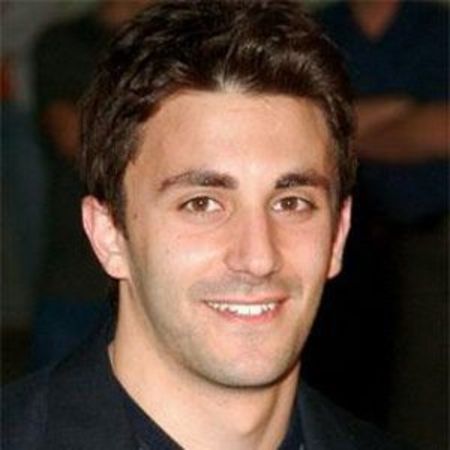 Jason Cerbone is an American actor best known for playing the role of Jackie Aprile, Jr. on the popular HBO television series, The Sopranos. He has been married to his loving wife Beth Cerbone since 2004.

Jason Cerbone was born on November 2, 1977, in Yonkers, New York, the United States of America. As of 2020, Jason Cernone is currently 42 years old.

He was born in a middle-class family. He is the only child of his parents. The New York-born is of American nationality and belongs to the white ethnic group. He is 5 feet 9 inches (175 cm) tall.

As for his educational background, Cerbone studied at Sacred Heart High School and attended Concordia College located in New York. He is a graduate with a bachelor's degree in biology.

Jason Cerbone was only 4 years old when he started his acting career. He debuted in the entertainment industry as a child actor in 1988. Regarding his very first role, he appeared in a commercial for Sesame Street.

At the age of 7, he signed a lucrative deal with the Ford Modeling Agency in New York City and later appeared in music videos, "Silent Night," by Bon Jovi, and "Luka" by Suzanne Vega.

Cerbone made headlines after he played the role of Jackie Aprile, Jr. on the HBO hit television series, The Sopranos, alongside James Gandolfini, Lorraine Bracco and Edie Falco. He appeared on the show in its season 3 to season 6, from 2001 to 2007. 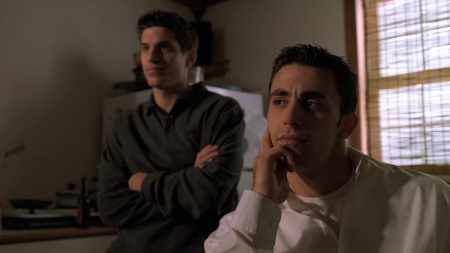 In 2009, he played the role of an NYPD "ESU guy" in the crime drama film, The Taking of Pelham 123, alongside Denzel Washington, John Travolta and other co-stars.

As of 2020, Jason Cerbone has more than 25 acting credits and has won WIFF Award.

How Much Are Jason Cerbone Salary and Net Worth?

Jason Cerbone, being one of the most successful and renowned Hollywood stars, has earned a substantial amount of money from his television and film career.

As of 2020, 42 years old actor has an estimated net worth of $600 thousand, according to the Celebrity Net Worth.

As for his salary, while he was working on HBO's TV series The Sopranos, he was reportedly earning $20 thousand to $30 thousand per episode.

Moving towards the relationship status of Jason Cerbone, Jason Cerbone is a married man. The Concordia College graduated is married to his longtime girlfriend Beth Cerbone. 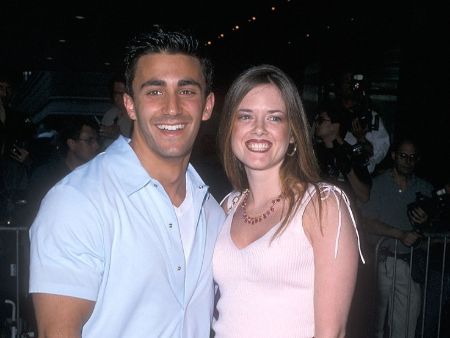 The couple dated for a long time before they exchanged their marital vows in 2004. They walked down the aisle in an intimate ceremony in front of their close friends and family members.