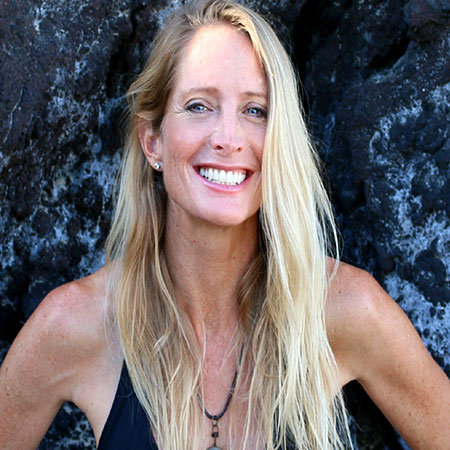 American actress and comedian, Jane Sibbett is famous for appearing on the Fox Television series Herman’s Head as Heddy Newman and also as Ross Geller’s (played by David Schwimmer) first ex-wife, Carol Willick on the NBC hit sitcom Friends. She had her first acting job at the age of twenty-three in the series Scarecrow and Mrs. King.

Jane Sibbett was born Jane Moore Sibbett on 28th November 1962, in Berkeley, California, the United States under the birth sign, Sagittarius. She is the youngest child born in her family.

She was raised along with her 4 siblings on Alameda Island which is located in the San Francisco Bay. She graduated from the University of Californa, Los Angeles, where Sibbett involved in the California Delta chapter of Pi Beta Phi, an international women's fraternity.

Further, she had a recurring role Heddy Newman in the American sitcom, Herman's Head from 1991 to 1994, where Sibbett acted as Heddy Newman. She was cast along with Yeardley Smith, Peter Mackenzie, and others.

Moreover, Jane Sibbett has appeared in many television series and movies including 21 Jump Street, Out of Jimmy’s Head, Once and Again and The Nanny.

In addition, Jane is widely popular for her appearance in the hit sitcom Friends. She played the role of Carol Willick, former lesbian wife of Ross Geller. In the show, she shared the screen with Jennifer Aniston, Matthew Perry, Courteney Cox, Matt LeBlanc, Lisa Kudrow, and David Schwimmer.

Along with acting, she also co-produced four documentaries on Braco, a Croatian faith healer, with her company, Wild Aloha Studio form 2010-2012.

Besides, she has directed theater in Hawaii, with two sold-out years of One Billion Rising and Eve Ensler’s Play. As of now, Sibbett is busy on her upcoming project, Manopause, which released date is yet to be announced.

Jane Sibbett might have a net worth in millions, but her exact figure is still under the radar. She undoubtedly earns a decent amount of money from her career as an actress.

According to the PayScale, the average salary of an American actress is about $50,326 with a median bonus of $1,005. Salaries of actor generally range from $19k to $220k.

Jane Sibbett is possibly single at the moment. Prior, she was married to Karl Fink; an American TV writer and producer who worked on the first two seasons of Herman’s Head.

The former couple met on the set and started dating soon. Sibbett and Fink tied the knot in 1992 and also shares three children, Ruby Fink born in 1992, Kai Fink in 1994, and Violet Fink born in 2000. They, however, divorced in January 2016 after twenty-four years of marriage.

Check out the short interview of Jane Sibbett