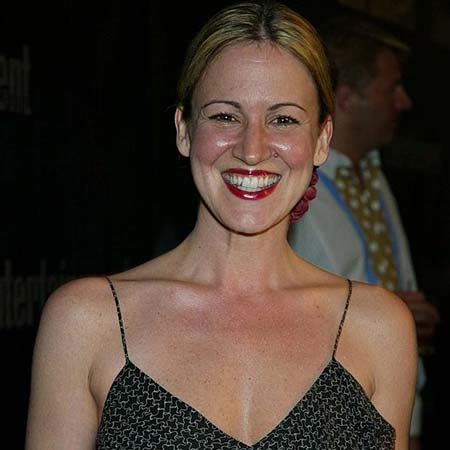 Jana Marie Hupp was born Jana Marie Hupp on 2nd April 1964 in Spokane, Washington, USA, under the birth sign Aries. She belongs to white-American ethnicity and holds an American nationality.

Talking about her career, she made her acting debut in the 1985 American coming-of-age drama film, Vision Quest as Sally. Further, her first television credit was an American prime time television soap opera, Knots Landing.

After that, Marie Hupp appeared in a few TV series such as A Different World, Dave's World, All-American Girl, Public Morals, The Drew Carey Show, and Providence among others. Moreover, her other movie credit is Splash, Too, Barton Fink, and Independence Day.

In Addition, Marie Hupp’s appearance in the NBC television program, ED marked her as one of the leading actresses of the Television world. She was cast along with Tom Cavanagh, Justin Long, Julie Bowen, and others. As of 2019, her last appearance was in the 2012 American crime procedural comedy-drama television series, Bones, starring Emily Deschanel, David Boreanaz, Michaela Conlin, and others.

Jana Marie Hupp has gained quite a success in her career and has earned a lucrative sum of money as an actress. As of 2019, her exact amount of net worth has not revealed, however, some online sources estimated Marie Hupp's net worth to be $1 million.

As of 2019, Jana Marie Hupp is not married and also has not known to be linked with any men in the past. Despite being a renowned media person, Marie Hupp has kept her personal life low-key.

Marie Hupp was seen romancing her many co-stars in her reel life, however, in reality, she is yet to find her Mr. Perfect.