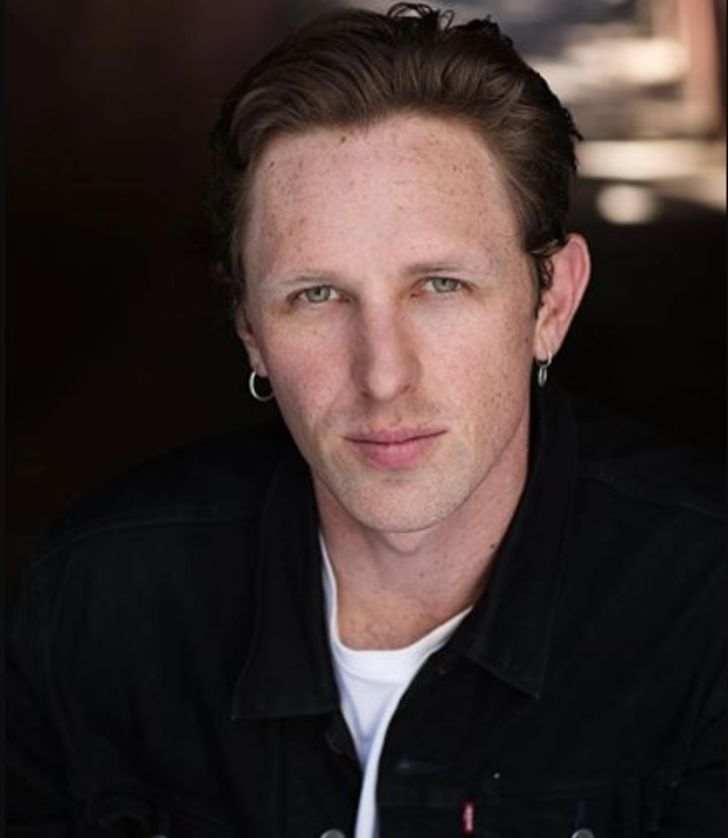 Famous for the role of Nate in the fantasy TV series H2O: Just Add Water, Jamie Timony is a Scotland-born Australian actor and musician.

Turned professional in 2006, Jamie did grab TV acclaim with further on-screen appearances in the TV series Wild Boys (2011) and films like The Hunter (2011) & The Strange Calls  (2012). Currently, Timony works with the band These New South Whales; he formerly was a keyboardist in Nate's Band.

Timony was born on March 6, 1987, in Aberdeen, Scotland, the UK, but later moved to Brisbane, Australia. The attendant of Australind Senior High School,

Jamie is an Australian by nationality. However, he is low-key about the detail of his parents & family background.  Nicknamed Mossy, the Australian actor is 34 years old as of June 2021.

Jamie made his acting debut in 2006 with appearances in the short film Operating Instructions and in the TV series All Saints. The same year, Timony earned his career breakthrough portraying Nate in the fantasy TV series H2O: Just Add Water (2006- 2010) in 36 episodes, starring Cariba Heine, Claire Holt, Phoebe Tonkin, and Angus McLaren.

Along with Angus, Will Shepherd, and Remy Hii, he appeared as a band member of Nate in the H20: Just Add Water. Jamie in "The Naked Wanderer"

Jamie Timony appeared in the 2019 film "The Naked Wanderer" and records a total of 15 acting credits as of 2020.

Jamie Timony Is Dating: Who Is His Girlfriend?

The Australian actor is not shy about revealing his love life to the public. Timony is dating his girlfriend & co-actor Cariba Heine since 2008; they met on the set of H20: Just Add Water in 2006. 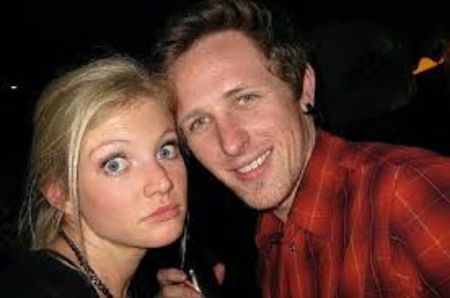 Indeed, with each year pa s sing by, the duo's relationship is growing up. Though few online sources have claimed Heine to be his wife and even mentioned their private married life, the news is not confirmed by the parties. Reportedly, the duo currently lives in Gold Coast, Queensland, Australia.

As of 2022, Timony has a net worth of $1.5 million, majorly earned through his career as an actor & musician.

With an acting career of over a decade, Jamie collected a considerable sum through appearances in H20: Just Add Water, Wild Boys, and films such as The Hunter, Roadman, and Careless Love.