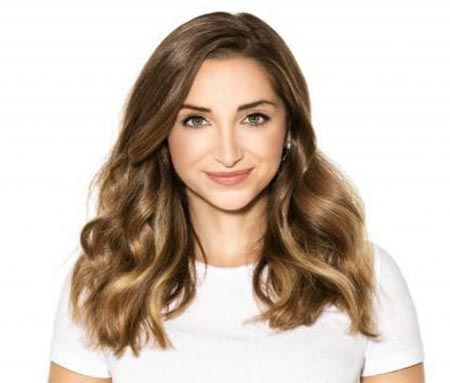 Born and raised in Dallas, Texas, Jamie Lee is an American stand-up comedian who has also worked in numerous successful movies and TV series. She gained tremendous fame for her role in some of the hit TV projects such as Girl Code, Crashing, Ridiculousness, and more. Besides, the multi-talented lady also tried her hand in writing. She co-authored the popular book Weddiculous: The Unfiltered Guide to Being a Bride.

Born on March 15, 1983, in Dallas, Texas, United States, Jamie Lee is an American as per her nationality and belongs to White American ethnicity. Information about her family and siblings are still missing.

Lee enrolled at the University of Texas, in Austin, Texas and studied film, theater, and screenwriting. Following her graduation, she moved to New York City and started her career in various fields like stand up comedy, writing, and acting.

Jamie Lee started working in the publicity department at Comedy Central. She later focused on stand-up comedy which brought her into the stardom. She subsequently served as an assistant to some of the well-known writers Jerry Seinfeld, Tom Papa, Jeff Cesario.

Jamie came into the limelight following her appearance on season 7 of NBC's Last Comic Standing. She was a semi-finalist on the show. Elle Magazine named her as one of the top 11 comedians to watch in 2017. 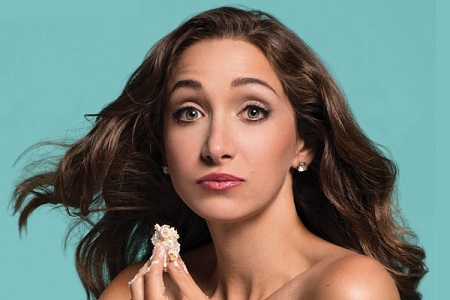 Besides her acting career, Lee appeared in many hit movies and TV series. She made her TV debut with her role in the TV series Last Comic Standing, in 2010.

The following year, Lee went on to portray in Ridiculousness and Caroline's Comedy Club. From 2012-17, she was a cast in the series Conan. The actress has been appearing in the comedy TV series Crashing since 2017.

There are various sources which have commented on Jamie Lees' net worth, nonetheless, the exact amount of net worth is still missing. As per some online sources, his net worth is around $1.5 million in 2019. The actress has made such a good amount of money from her work in movies and TV series.

Besides, Lee is also a writer who has co-authored a book Weddiculous: The Unfiltered Guide to Being a Bride. It is priced $9.99 for Kindle and $19.03 for Paperback, on Amazon. The book hit the success and gained praise from many well-known celebs like James Corden, Nikki Glasser, and more.

Who is Jamie Lee's Husband?

Jamie Lee, who is currently aged 36, is a married woman. She tied the knot with her husband Dan Black in April 2016, in a beautiful wedding ceremony. Her spouse Black is also a comedian who is better known for his work in Donald Trump's The Art of the Deal: The Movie.

Another #tb to when he was a puppy #dennisdomination ❤️ (can’t wait to see him this weekend!!!! FINALLY!!!)

Quick Fact: Jamie is an avid animal lover. She has two puppies one of them is named Dennis.