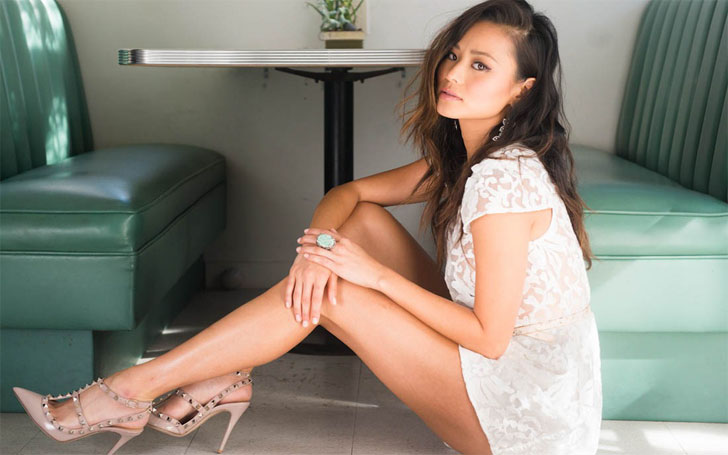 31 years old Jamie Jilynn Chung is popularly known as Jamie Chung in the Hollywood. Jamie is an American actress and also a former reality television personality. Jamie is working on the upcoming American 3D computer-animated superhero film Big Hero 6, a Walt Disney Animation Studios production that is inspired by the story of a Marvel Comics. She is giving her voice to the character GoGo Tomago of this Big Hero 6 squad. The character GoGo Tomago will be seen dressed in Yellow with the purple hair highlights. The teaser trailer of the movie was released on May 22, 2014, and the movie will be out in the theatres on November 7, 2014.

Beautiful and elegant, hardworking and a very talented one, Jamie was born and raised in California from the Korean parents. She has Korean (Asian) ancestry and has American nationality. She came into the entertainment world making her debut from a small role in Veronica Mars in 2004. Afterward, she began to appear in several of the television shows and movies and gave her voice to several of the characters.

Jamie Chung stands five feet and 6 inches tall. And to it, she wears high heels that give her a very good height. Talking about her weight, she is very concerned with her body weight, nutrition intake and balanced diet. He weighs 54 kg and looks slim. She fits in the dress size 2 (US).  She has dark brown hair and eye color that has added charm on her looks.  She looks incredible in any of the outfits she wears and does not let a chance to slip to flaunt her curves in the different outfits. The slim and sexy body measurement of 33-23-34 inches, Jamie looks stunning in any of the wear you would meet her in.

Jamie is an adorable, cute and decent girl. She is the apple of an eye and heartbeat raiser of many of the young and single men around. To their heartbreak, Jamie is engaged.

Also Read, Game Of Thrones Actress Maisie Williams Aka Arya Stark Says Fans Will Not Like The Ending!!

Jamie Chung is engaged to one tree hill actor Bryan Greenberg. Jamie started dating him since 2012 and the couple is dreaming to become one, get married in near future, as she told in an interview, it will be in 2015 and her going to be husband Bryan will take care of the wedding arrangements as he is better at it than her. The couple had started dating in early 2012 but had kept it as a secret until April. It was at the Coachella Valley Music and Arts Annual Festival in Indio, California, when the couple made their relation to the public. The couple got engaged in December 2013. Jamie said patience and forgiveness have been the real key that has made her relation go smoothly with her boyfriend and fiance Bryan.

The couple exchanged non-denominational vows in October 2015, at the El Capitan Canyon resort in Santa Barbara, California. The wedding was last for three days consisting of a welcome dinner on Halloween Eve. They are yet to become a parent.

Before being in the relation, Jamie used to be seen quite often with actor Justin Chatwin. It was also in news that Jamie has an affair with him. However, the rumor has no evidence if the togetherness is just because of the professional work or there has been some romantic side of it too. To keep updated with her recent and future activities one can connect to her through the social sites facebook, twitter, Instagram and Wanelo. She also owns her own official site @whatthechung.com. 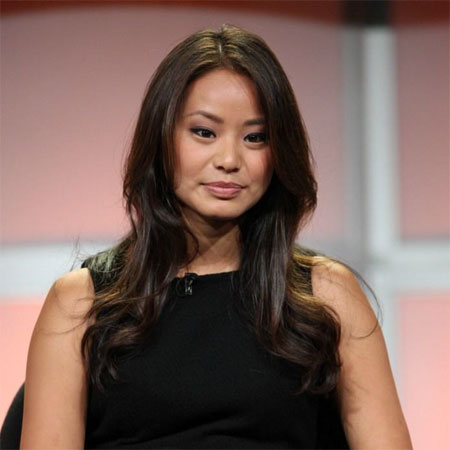 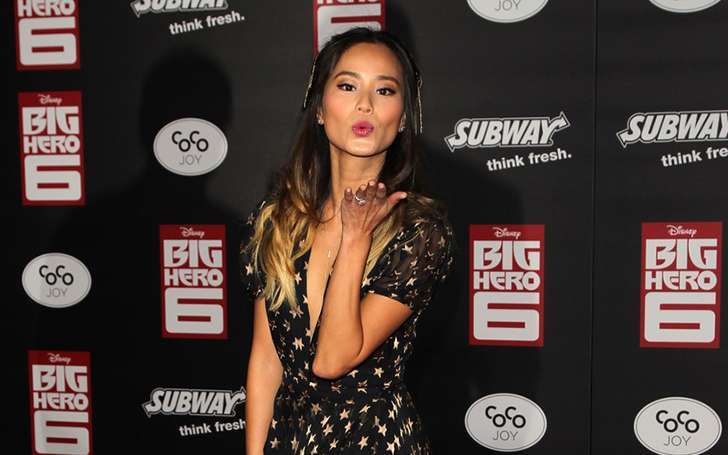 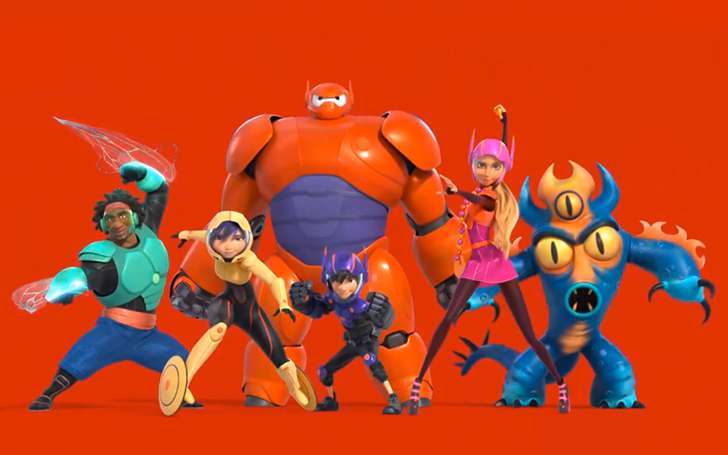