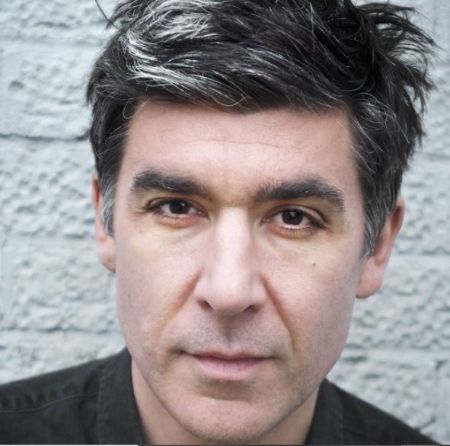 James Lance is an English actor who came to the limelight for his performance in The Book Group. Similarly, he is also recognized for his roles in The Impressionists, Marie Antoinette, Northern Soul, Bronson, and  Bel Ami.

How Old Is James Lance?

James Lance's full name is James Frederick Grenville Lance. He was born on September 29, 1974, in Southampton, England. He holds an English nationality and belongs to the white ethnicity. As of 2021, his age is 46.

How Much Is English Actor James Lance Worth?

The 46-year-old completes 3 decades in the entertainment industry. He made his acting debut with an episode of the series The Upper Hand. Initially, he worked in appeared in some episodes of Teenage Health Freak, Absolutely Fabulous, The Bill, Family Money, I'm Alan Partridge, and Smack the Pony.

Eventually, Lance came to the spotlight after starring in the comedy-drama sitcom The Book Group (2002-2003) alongside Anne Dudek, Michelle Gomez, Rory McCann, and Saskia Mulder. He then acted in Rescue Me, Teachers, Top Buzzer, Absolute Power, The Impressionists, and Sensitive Skin. 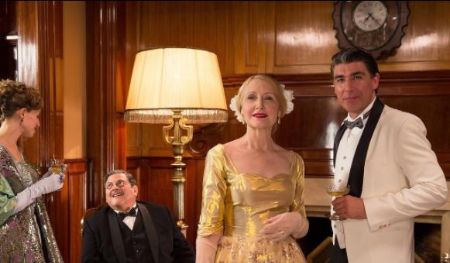 CAPTION: Lance in the film The Bookshop with his co-stars SOURCE: Instagram @the.film.lover

Lately, James portrayed the role of Rob's Dad in the 2021 film I'm Not in Love along with Tessa Peake-Jones, Al Weaver, Sinead Matthews, Morgan Watkins, and Rosalind Eleazar. Currently, he has completed shooting for his upcoming film Me, Myself and Di.

So far, Benidorm actor has altogether 76 acting credits under his name. According to some online sites, Lance has an estimated net worth of $1.5 million in May 2021.

Father Of A Kid: Who Is James Lance Wife?

Ted La s so actor is married to an English television presenter and journalist Kate Quilton. The couple exchanged wedding rings in 2016. 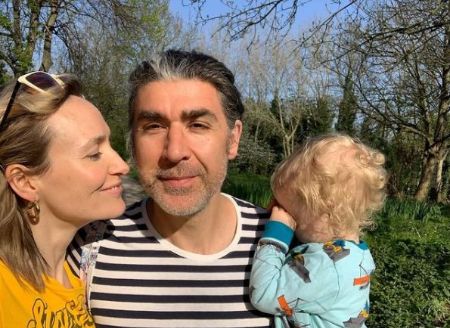 The celebrity couple shares a child together. Their only son was born in 2018. However, the identity and other information of their kid is not available at the moment.