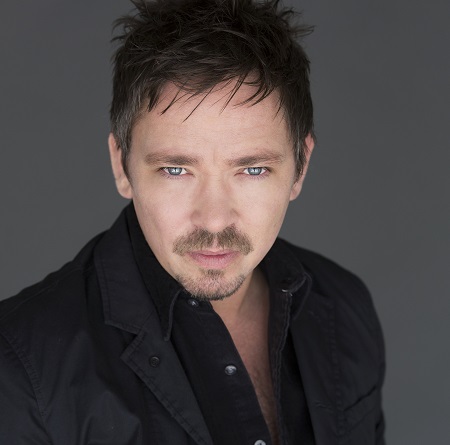 James Jordan is a rising American actor who came into the spotlight for appearing as Ray in the HBO original series, True Blood. Over the 41 years old actor has also appeared in series like Just Legal, CSI: Crime Scene Investigation, and Veronica Mars.

How Old Is James?

James was born on 14th March 1979 in Houston, Texas, the United States of America.  As of 2020, he is 41 years old. His nationality is American, whereas his ethnicity is unknown.

James studied at Webb City High School and graduated in 1997. He then attended a college at Missouri Southern. He graduated with a Master of Fine Arts in Acting at UCLA School of Theatre, Film, and Television.

James started his acting career in 2005. In 2005, he appeared in movies like Til Parole Do Us Part and Vicious Circle, whereas in television series like Over There, CSI: Crime Scene Investigation, Close to Home, and Cold Case.

The following year, he starred in the movie Seraphim Falls and television series like Just Legal, Without a Trace, and Veronica Mars. 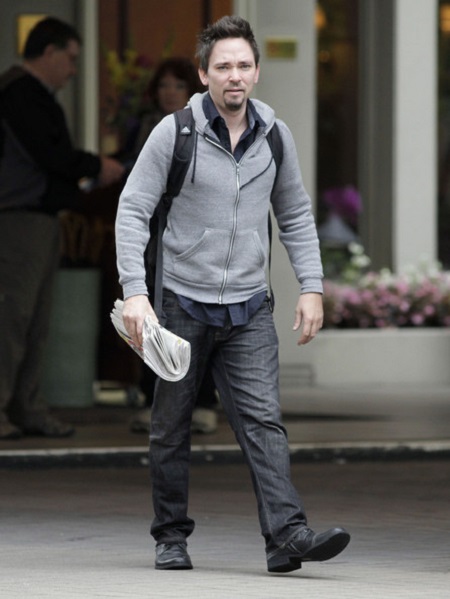 Since then, James has worked in movies like Best Night Ever, Certain Women, Wind River, Message from the King, The Endless, Destroyer, Seberg, Just One Look, Certain Women, among others.

Similarly, he has appeared in television series like CSI: Miami, The Closer, Justified, Body of Proof, 24, True Blood, The Mentalist, Fargo, iZombie, Bloodline, Yellowstone, I’m Dying Up Here, Good Morning, Killer, and so on.

In the series Yellowstone, he worked with stars like Katherine Cunningham, Atticus Todd, John Emmet Tracy, among others.

James has been actively working in the entertainment field for around fifteen years and has collected a decent figure of money.

Though James Jordan’s net worth is not disclosed in the media, some sources claim that his worth is around $2 million. The millionaire earns an annual salary of $50 thousand.

The actor has not disclosed anything about his personal life. Many people often get confused with dancer James Jordan, who is married to Ola Jordan.