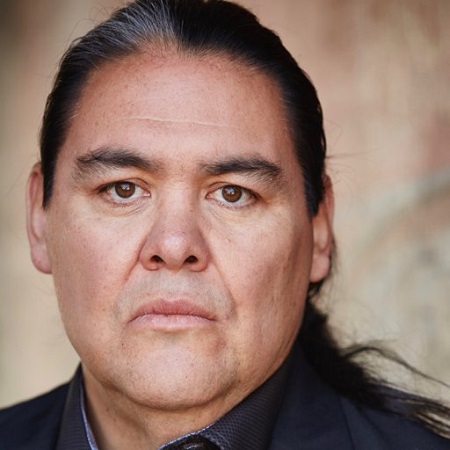 Atticus Todd is a rising actor who is recently on the headlines for guest appearing as Ben Waters in the television series, Yellowstone. He appeared in the series alongside Tanaya Beatty, Katherine Cunningham, John Emmet Tracy, and Tokala Black Elk. The actor has also appeared in The Other Woman and S.W.A.T.

The rising star Atticus has neither disclosed his birth details nor anything about his early life and childhood. As his parents' details are not known, his ethnicity is also not disclosed.

Similarly, Atticus has not revealed about his early life, childhood, siblings, and educational background.

Atticus started his acting career in 2002, appearing in the movie, Black Hole. In the following year, he appeared in the film, S.W.A.T, which grabbed him huge fame. He made television debut appearing in series The Shield in 2004.

Till the date, the actor has made appearances in the moves like Scalped, So B. It, Crank: High Voltage, Finding Amanda, The King Kaiser Show, The Hard Easy, Bad Dad, The Dog Lover, No Saints for Sinners, Dark Ride, Taphephobia, Reality, Agent 88, and so on. 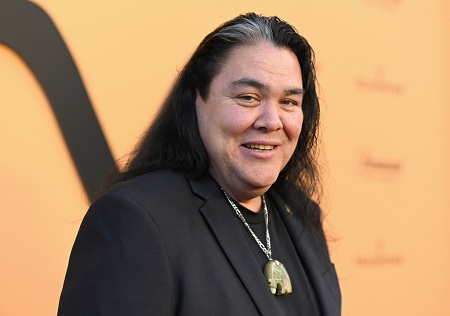 Likewise, he has worked in the television series like Hawaii Five-0, Men of a Certain Age, The Mentalist, Words & Actions, Agent Carter, Criminal Minds, Yellowstone, Nip/Tuck, My Name is Early, Huff, ER, Malcolm in the Middle, Pushing Daisies, Law & Order: LA, Big Love, and many others.

Talking about Atticus Todd’s net worth, he is yet to reveal the exact figure of his net worth. As of 2020, his net worth is estimated to be around $300 thousand.

Is A Secretive Man

Though Atticus has worked in many movies and television series, he is yet to open up about his personal life. It is not clear whether the actor is a married man or still single.

As Atticus is also not active in any social media platform, it made it hard to talk about his current relationship status. He might be single.