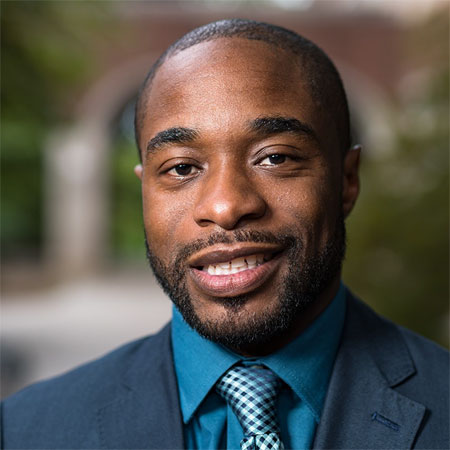 James Arthur Williams is a prominent member of Savannah society known for being the only person in the state of Georgia who was tried four times for the same crime. He owned an antique restoration business. He was a historic preservationist also who restored over 50 homes in Savannah and South Carolina. Including Williams' subsequent trial for the killing and Hansford's murder, the author John Berendt also wrote a book Midnight in the Garden of Good and Evil which turned out to be a New York Times' Bestseller.

James Arthur Williams was born on December 11, 1931, in Gordon, Georgia, United States. He belongs to American nationality and ethnicity wise, he is a White American. He was raised up in his hometown Gordon along with his younger sister named Dorothy Williams Kingery.

Wiliams was one of the successful antique dealers in the Savannah, Georgia and a former historic preservationist for Savannah's historic district. He purchased and renovated his first three houses located at 541, 543 and 545 East Congress Street at the age of 24. 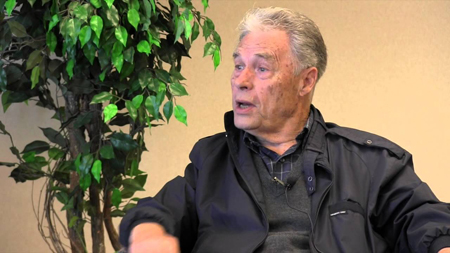 The house had been empty for a long time and it took over two-year to restore. After he painstakingly restored it, he started living there as well as began his antique restoration business smoothly out of the carriage house located behind the fortress.

James Arthur Williams was arrested for the murder of Danny Hansford, a 21-year-old known for reckless driving, drug abuse, and sleeping around with both men and women. It was reported that Williams had a physical relationship with her.

In 1989, the jury of Augusta, Georgi, eventually acquitted him after the subsequent four trials. During the first trial, the defense attorney from Bobby Lee Cook defended him and he was subsequently sentenced to life in prison. After some time, he appealed against the verdict and posted a $200,000 bond.

During the second trial, Willimas openly opened about his sexuality. In the third trial, it was found that the police did not bag the hand of the victim which explained the lack of gunpowder residue.

While the case was going on, a member of the jury called a medical expert for questioning regarding the matter. Despite many efforts, the jury could not come to conclusion because one woman of the jury remained adamant and decided to not to alter the previous verdict. This resulted in, 11:1 jurors in favor of a guilty verdict which led to a mistrial.

Williams was found not guilty at the fourth trial.

The author John Berendt wrote a book under the title Midnight in the Garden of Good and Evil including Hansford's murder and Williams' subsequent trial for the killing.

The book was published in 1984 which became a New Year Times' Bestseller and a finalist for the 1995 Pulitzer Prize in General Nonfiction. Later the book was adapted by veteran Hollywood director Clint Eastwood in the movie Midnight in the Garden of Good and Evil featuring actor Kevin Spacey.

James Arthur Willimas has made a good amount of money from his career. During his career as a historic preservationist, he used to receive around $30K. He owned many beautiful mansions too.

James Arthur Williams passed away unexpectedly in his home in his home after a half-year of the trial when he was 59.

His dead body was found in the same spot where Danny Hansford died eight years ago. He was buried in Ramah Church Cemetery, situated in Gordon, Georgia.

The information regarding his personal life is yet to be disclosed.