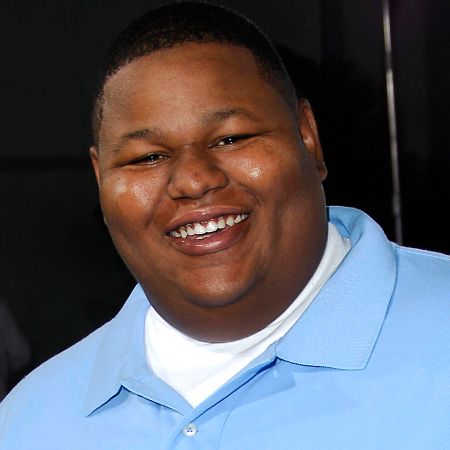 American born actor, Jamal Mixon is well-known for his role as Ernie Klump Jr. in the American slapstick science-fiction comedy film, The Nutty Professor and its sequel, Nutty Professor II: The Klumps. He is also famous as the younger brother of actor Jerod Mixon, famously known for portraying Weensie in Old School.

Jamal Mixon Has One Actor Brother

Jamal Mixon was born on June 17, 1983, in Oxnard, California. Jamal is Afro-American by his ethnicity and American by nationality. His zodiac sign is Gemini. He has an older brother, Jerod Mixon, who is an American actor, comedian, writer, as well as producer.

Jamal debuted from the role of Ernie Klump Jr. in the comedy-romance film, The Nutty Professor in 1996. The film starred James Coburn, Eddie Murphy, and Larry Miller. He was also featured in its sequel, Nutty Professor II: The Klumps.

Later, Jamal featured in the American television sitcom, Malcolm & Eddie. In 1997, he made his appearance in the comedy film, How to Be a Player, starring Lark Voorhies, Bill Bellamy, and Mari Marrow. 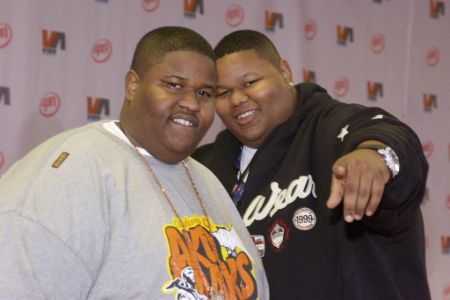 His other acting credits include the films like Bulworth, House Party 4: Down to the Last Minute, and The Cookout. In 2009, he landed the main role of Leon in a comedy film, Paul Blart: Mall Cop.

Is Actor Jamal Mixon A Millionaire?

According to some reliable sources, actor Jamal's net worth is estimated to be around $400 thousand as of November 2019. He has been active in the entertainment industry for over a decade, from which he earns a handsome chunk of money every year.

On the other hand, his older brother, Jerod Mixon also has an impressive net worth of $200 thousand.

The Nutty Professor actor, Jamal is unmarried. The 36-year-old actor keeps himself busy in his professional career rather than love affairs. 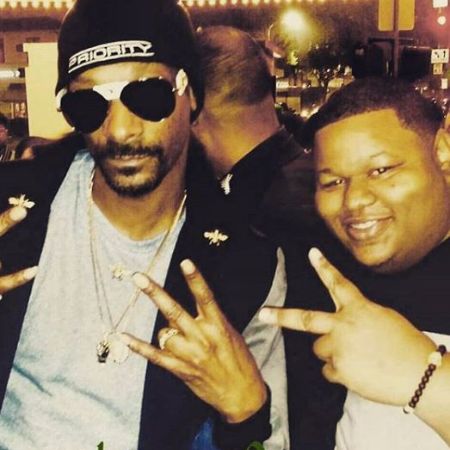