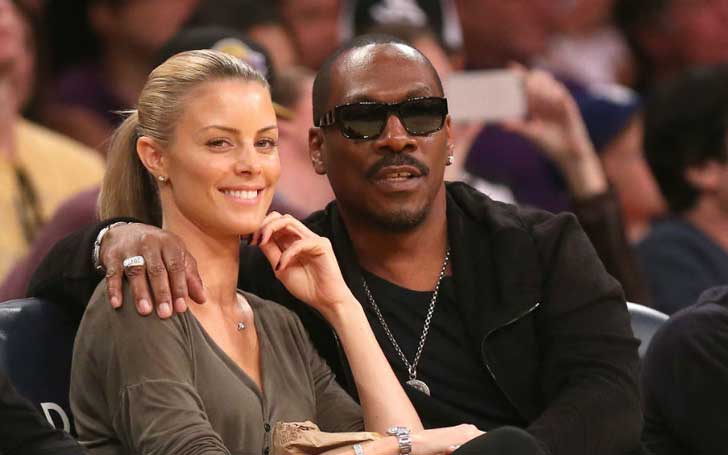 Murphy's representative confirmed the birth of the child in a statement that read: 'Both mother and son are doing well." The boy weighed 6 pounds and 11 oz. and measured 19 inches in length. 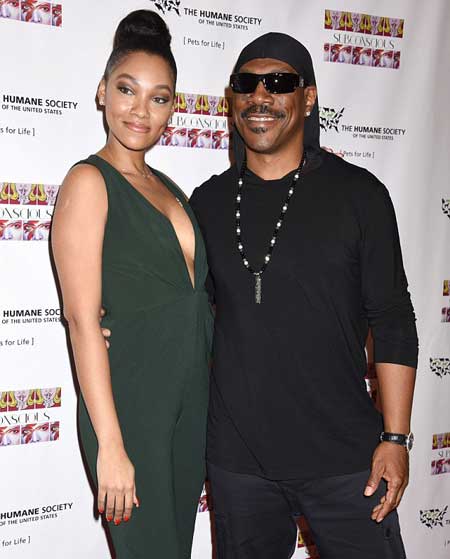 The happy couple announced their newborn's name as Max Charles Murphy. Murphy and Butcher already have a daughter Izzy, whom they welcomed in 2016. In August, the 57-year-old Beverly Hills Cop star announced his partner's pregnancy in a statement through his representative which read:

Eddie Murphy and longtime girlfriend Paige Butcher are pleased to announce that they are expecting their second child in December. Several outlets reported Paige Butcher was speculated pregnant after she tried to hide her baby bump in a floral maxi dress in LA.

Murphy and the Australian model has been dating since 2012 and they became engaged recently. Murphy has a son Eric Murphy with his girlfriend, Paulette McNeely, Christian with girlfriend Tamara Hood, daughter, Angel Iris with English Singer Mel B.