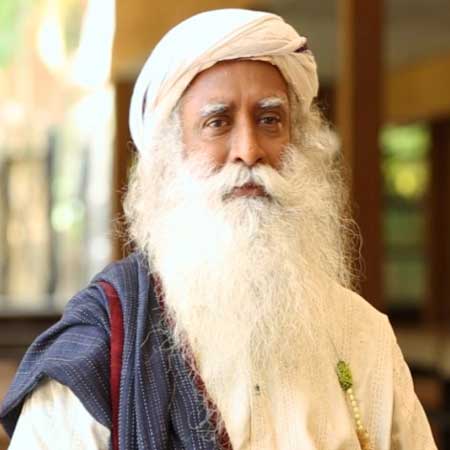 Sadhguru Jaggi Vasudev is a well-known face in the world of Yoga. He is a Yogi, Mystic, Visionary and a Humanitarian whose life has touched the lives of millions worldwide. He is a spiritual leader who has devoted his life to various social and community development activities and has earned a good response from the people.

Sadhguru was born as Jagadish Vasudev on September 3, 1957, in Mysore, India. He holds an Indian nationality and belongs to the Brahmin ethnicity. He is the son of Susheela and Dr. Vasudev. He is the youngest of four children to his parents.

His father was an ophthalmologist with the Indian Railways. As a result, the family moved frequently from one place to another. He meeting with Malladihalli Sri Raghavendra Swamiji who taught him a set of simple yoga asanas became a major influence for him to put forward his life as a yogi. He regularly maintained the practice and started growing more interested in yoga.

Sadhguru attended Demonstration School, Mysore and completed his school education in 1973. He then moved to the University of Mysore, where he developed interests in travel and motorcycles. He alongside his friends often gathered in the Chamundi hill near Mysore and went for nocturnal drives.

According to Sadhguru, the simple yoga that was taught to him kept happening without a single day's break and led him to a much deeper experience later. He traveled to many places in the country on his motorcycle.

Sadhguru 's experience of traveling made him resolve to earn some quick money. He later started several successful businesses like poultry farms, brickworks, and construction businesses.

Sadhguru started flourishing his yoga classes across Karnataka and Hyderabad, traveling on his motorcycle. He conducted the first program on the premises of the newly established Isha Yoga Center in 1994. He has described the yoga as Dhyanalinga, a yogic meditation temple.

Sadhguru established a non-profit and non-religious organization called Isha Foundation in 1992. The organization is run by volunteers and hosts a series of programs to heighten self-awareness through yoga. 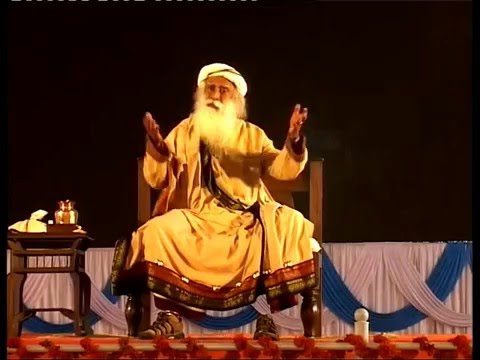 In addition to his contributions as a yoga teacher, he is a renowned author. He has written several books in his life. His writing includes Inner Engineering: A Yogi's Guide to Joy which has already made to the New York Times bestseller list in multiple categories.

The book tour was held in the 17 cities of North America and the launch events were attended by an estimated 26,000 people. The Huffington Post review describes the books as "full of practical tools to begin one's self-transformation journey.

Sadhguru who has served humanity through his inspirational works has maintained a huge net worth in his life. According to some reliable online sources, Vashudev'snet worth is believed to be around $2 million as of 2020.

Jaggi published a spiritual and self-help book called Inner Engineering: A Yogi's Guide to Joy. It was turned out to be the biggest hit, including in The New York Times Seller list. It is also available on Amazon with a price tag of $10.29 for Kindle and $14.39 for Hardcover.

Sadhguru has also been active in several non-profit entities. He founded the non-profit organization, Isha Foundation in 1992. Its net revenue was more than $ 2.5 Million. Their assets are about $16 Million.

Who Is Jaggi Vasudev's Wife?

Sadhguru has reached the age of 59 now. He has served the people around the world through his yoga programs.

Sadhguru married Vijaykumari (Vijji) in 1984 and from his relationship with her he has a daughter named Radhe Jaggi. His daughter, Radhe is a Bharatnatyam dancer and holds the Diploma in Bharatnatyam, which she earned from Kalashetra Foundation. 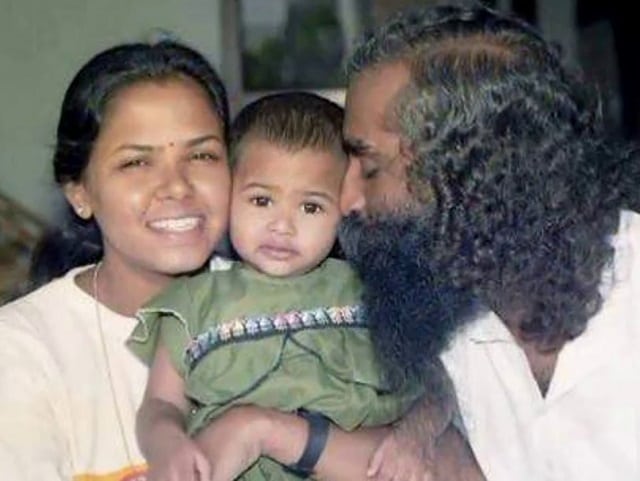 CAPTION: Jaggi Vasudev with his wife and daughter SOURCE: Pinterest

His daughter, Radhe is currently married to Sandeep Narayan, a Chennai-based vocalist, and musician. The wedding ceremony was held on September 3, 2014, at Isha Yoga Center on the outskirts of Coimbatore.

His wife Vijaykumari is no more. She reportedly died on January 23, 1997.