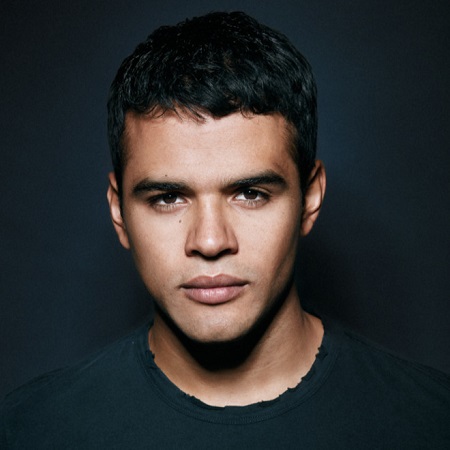 Jacob Muntaz Scipio is a British actor and writer from Islington, London who gained international fame following his role of a villain in the movie Bad boys for life, directed by Adil El Arbi and Bilall Fallah starring Will Smith and Martin Lawrence. In England, most kids know him for being The "Kerwhizzitor" in CBeebies Kerwhizin, where he hosts the show and comments on the race.

In 2008, he started his career in Tv shows with leading roles in Some Girls, White Teeth, and As the Bell Rings. He wrote and starred in Cowboys and Angels (2016) and The Writers Group (2018). Also, Jacob co-founded CPO Productions.

Jacob Scipio was born on January 10, 1993, in England. At the age of 9 months, he was cast as an adopted son in the series Bambino Mio.

Jacob did his schooling at St.Micheal's church of England Primary School and graduated from Essex. At the University of Essex, he received the degree on a bachelor of arts in film and literature.

A British citizen, Scipio hails from a mixed ethnic background. As of March 2021, he is 28  years old and stands tall at the height of 5 feet 9 inches.

What Is Jacob Scipio Known For?

Writer and Actor Scipio started his career at the age of 9 months in the series Bambino Mio. In 2008 he got the role in the second season of As the Bell Rings. In 2013, he played the role of  'Tyler Blaine' in the second series of the hit BBC Three comedy Some Girls.

Later, he appeared in "The Outpost," a true story of American soldiers which shows the battle of Kamdesh. Jacob played Justin T. Gallegos, a US army staff SGT who was awarded the Distinguished Service Cross. 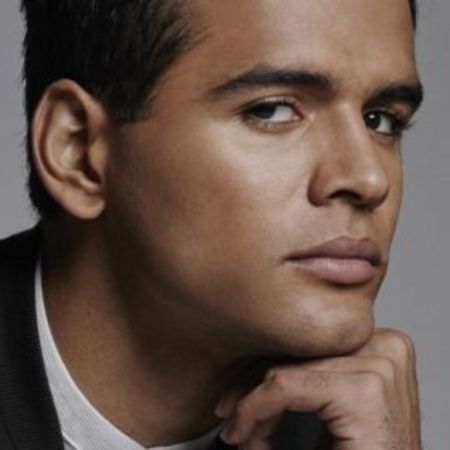 CAPTION: Jacob Scipio is a British actor and writer from Islington, London who started his acting career at the age of only nine months SOURCE: IMDb

Furthermore, as of January 2021, it was announced that he would appear as Micheal Vargas in the upcoming Netflix Thriller Series Pieces of Her. Also, Jacob's upcoming projects include "Without Remorse" and "Last Looks".

How Rich Is Jacob Scipio?

As of March 2021, Jacob's net worth has not been officially revealed yet. However, it is assumed around $3Million (USD). 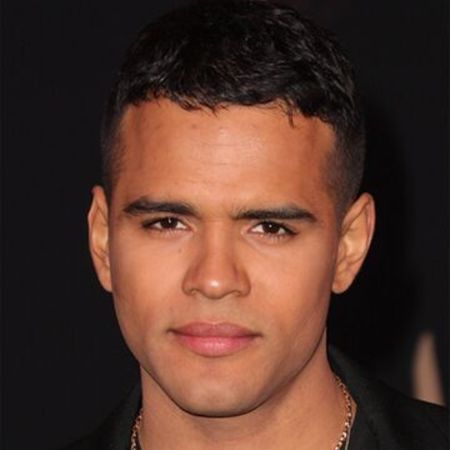 CAPTION: Jacob Scipio's net worth is estimated at $3 million as of March 2021 SOURCE: bad boys.fandom

The primary source of his earning is through his acting career and some parts of his writing. After his role in Bad Boys for life, Scipio has impacted Hollywood and is destined for bigger screens.

Is Jacob Scipio Single Or Married?

As of 2021, the actor's relationship hasn't been revealed yet, and also, there is no information about his past relationships. Since he is also not active on social media, it is quite hard to pin down his relationship status. Therefore, it is not clear whether Jacob is single or dating someone.