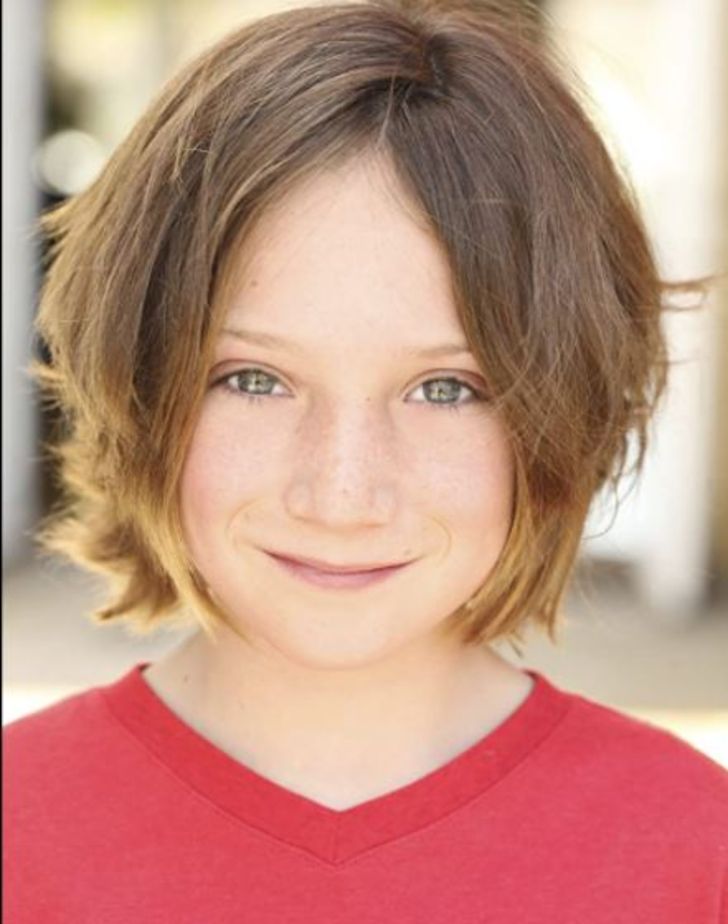 Facts of Jackson A. Dunn

Jackson A. Dunn, an American young actor began his journey at the age of 4 after his first-ever stage stint in a preschool play. Professional since 2014, Dunn made his TV debut with Killer Kids and then saw a journey to prominence with works in Shameless, Legendary Dudas, and in the 2019 blockbuster Avengers: Endgame.

In 2019, Jackson landed in a major role in the horror-mystery film Brightburn. With 6 years in the industry, the teen actor records 12 acting credits including the TV film Vegas High (pre-production).

How Old Is Jackson A. Dunn And His Height?

Dunn was born on December 9, 2003, in San Diego, California, the USA. He holds an American nationality and is of white ethnicity. Further detail on his family background is yet to be out.

At the age of 4, Jackson saw the introduction to acting after he played the Grinch during his preschool play. It was after 7 years, Dunn turned professional (i.e in 2014) and made his TV debut through the doc u mentary Killer Kids.

In 2015, he appeared in 3 episodes of the TV series Shameless, where William H. Macy, Ethan Cutkosky, & Jeremy Allen White are in the major roles. The same year, he guest-starred in Henry Danger. Having guest-starred in the TV series Colony, GLOW, and Get Shorty, the American actor made his film debut in 2017's The Scent of Rain & Lightning. A year later, he would work in the American Western film Gone Are The Days.

Dunn portrayed Scott Lang (12 years old) in the box-office hit Avengers: Endgame (2019); the grown-up version of Scott Lang/Ant-Man was played by Paul Rudd. Moreover, in 2019, he appeared as the major cast Brandon Breyer in Brightburn alongside Elizabeth Banks and David Denman. CAPTION: Jackson A. Dunn during the premier of his film Brightburn in Tokyo SOURCE: [email protected]

The teen actor is set to appear in the TV film Vegas High (under pre-production).

Jackson A. Dunn's Net Worth Already with such a promising journey, Jackson's projects in the coming days are likely to raise his fortune.

Is He Dating? Any Girlfriend?

The San Diego-born actor keeps his personal profile low-key as possible. As of late 2020, Jackson is not dating officially or has records of any girlfriend ever. No report on his past relationships is out either. Allegedly, the Brightburn actor is single at the moment and is focusing on his career.

An avid user of Instagram (@jacksonadunn), Jackson A. Dunn has over 18.1K followers, where he often posts about his visits & hangouts with friends along with hobbies that include skateboarding, biking & snowboarding.