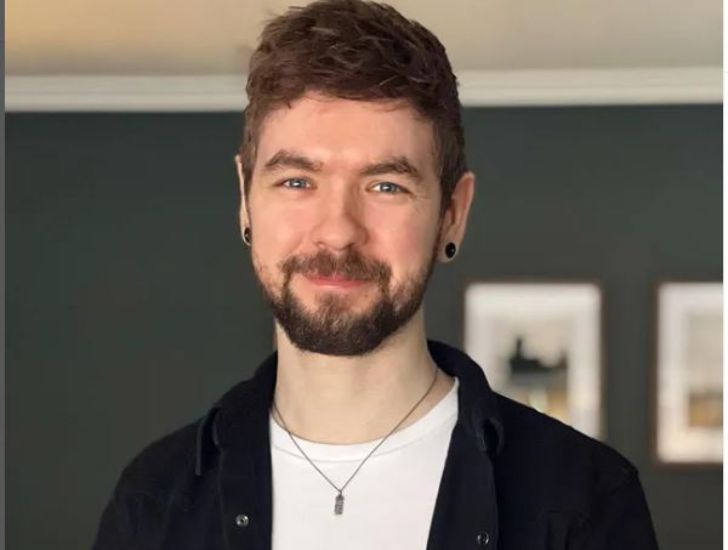 Seán William McLoughlin is an Irish YouTuber known by his handle Jacksepticeye. He specializes in vlogs and video game playthroughs. As of April 2022, his official YouTube channel jacksepticeye has over 28.2 million subscribers and over 15.066 billion lifetime video views; it is the most-subscribed Irish channel.

How Old is Seán McLoughlin AKA Jacksepticeye? What is his Height?

His nickname, "Jack septic eye", comes from a playground insult labeled on to him when he suffered an eye injury while playing football.

The Irish YouTuber is the youngest of five children to John (1936- January 27, 2021), a worker in Electricity Supply Board (Ireland) and Florrie McLoughlin, a homemaker. He has 2 elder sisters: Allison and Susan and 2 elder brothers: Malcom & Simon.

Seán joined YouTube in 2007 but only began uploading videos beginning in 2012 under the name "Jacksepticeye". In the months that followed, his fanbase gradually increased before skyrocketing when Swedish YouTuber PewDiePie name-dropped him in 2013.

He has regularly uploaded a video per day, specializing in vlogs and/or video game "let's plays". Tinged with his personal brand of humor and his Irish charm, his official YouTube account has raked in over 26.3 million subscribers and his videos have been viewed over 13.7 billion times.

He has also frequently collaborated with other YouTubers including PewDiePie, TomSka, Markiplier, and Emma Blackery, to name a few.

Seán has been in a relationship with fellow YouTuber Evelien Smolders, known famously as Gab Smolders, since early 2019. 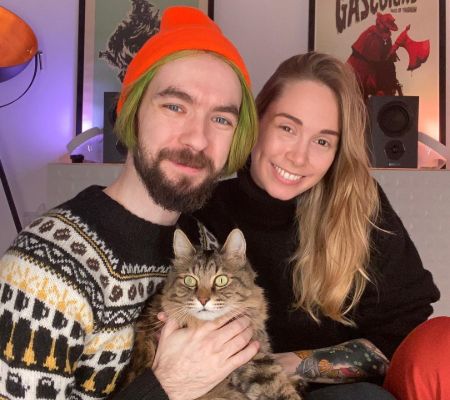 Gab is also a "Let'sPlay" YouTuber and streams herself playing a litany of video games. Her official YouTube account Gab Smolders is currently at over 769K subscribers.

Prior to Gabby, Jacksepticeye was in bunch of failed relationships too; first-ever known relationship with unnamed Korean girlfriend between 2013-14. In July 2015, the YouTuber then began dating girlfriend Danish YouTuber Wiishu (birth name: Signe Hansen) but broke up in August 2018.

Net Worth of $18 Million

According to celebritynetworth.com, Seán William McLoughlin has a net worth of $20 million as of 2022. His wealth comes primarily from his YouTube earnings.  Per the statistics published on socialblade.com, Seán makes an estimated $16.7K  -  $267.3K monthly ($200.5K  -  $3.2 million) from his YouTube account, Jacksepticeye.

Back in 2018, Forbes listed him 8th-highest paid YouTuber with annual revenue of $16 million from with his various endeavors. And in 2019, his yearly earnings was reportedly $11 million.

Jacksepticeye has been involved in several philanthropic endeavors, personally and through YouTube. He has hosted several fundraising streams for charitable organizations like the Gates Foundation, Save The Children, the American Foundation for Suicide Prevention, St. Jude Children's Research Hospital, the Make-A-Wish Foundation, and the Depression and Bipolar Support Alliance.