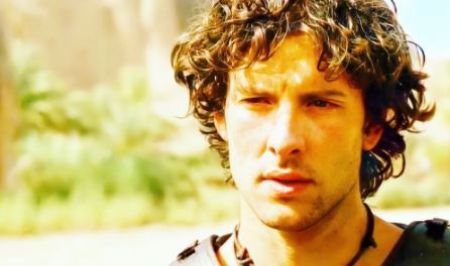 Jack Donnelly is a Bournemouth-born British actor who has been active in the film industry since 2010. He is best known for his roles in Atlantis, House of Anubis, Misfits, and Death in Paradise. Besides that, he is also famous as the husband of actress Malin Åkerman.

How Old Is Jack Donnelly? What Is His Height?

Jack's mother, Chrissie Wickham was an actress, the choreographer of Bucks Fizz's winning dance and a former Hot Gossip dance troupe member, while his father is Tony Donnelly. He grew up in Ringwood, Hampshire with his siblings: Harvey Donnelly, Finn Donnelly, and Sam Donnelly.

Donnelly turned professional back in 2010. He made his acting debut as with the television series House of Anubis in 2011. From the show, he grabbed the limelight for playing the recurring role of Jason Winkler where he shared screen with Nathalia Ramos, Brad Kavanagh, Ana Mulvoy-Ten, Bobby Lockwood, and Eugene Simon. 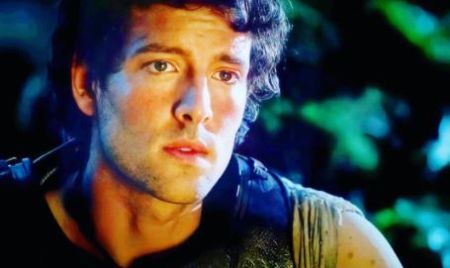 Furthermore, his other notable acting credits include Death in Paradise, A Royal Winter, The Shadow Diaries, and Friendsgiving. As of now, he has completed his shooting of his upcoming films, Slayers and A Week in Paradise.

Apart from that, Jack is also widely popular as the husband of Malin Åkerman. She is a Swedish-American raised in Canada, actress, model, and producer who got her break as  Silk Spectre II in the superhero movie Watchmen. She is also recognized for her performance in The Heartbreak Kid, The Final Girls, Rock of Ages, and Happythankyoumoreplease.

How Much Is Jack Donnelly's Net Worth?

How Did Jack Donnelly And Malin Akerman Meet?

Death in Paradise actor is currently married to an actress Malin Åkerman. He met his then future wife for the for time through Åkerman's younger sister's boyfriend.

After that, they became friends for around 2 years and started dating. The couple made their relationship public in March 2017 while enjoying a vacation in Puerto Rico. 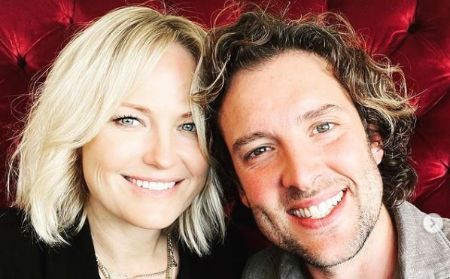 Later, in October 2017, the pair announced that they were engaged via their social media. The following year, the duo finally walked down the asile on December 2018.