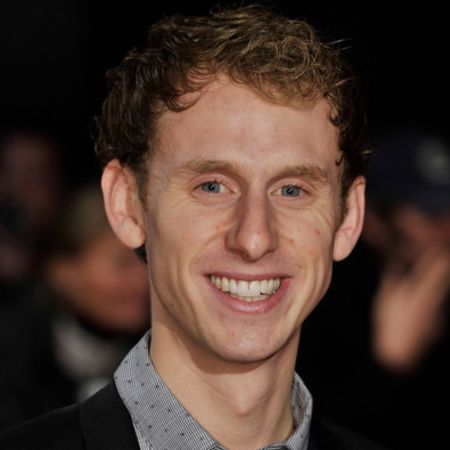 Robert Emms is an English film, stage, and television actor. He is widely known for his role in the fantasy-adventure series Atlantis (2013-15). He is also notable for his work in Cleaning Up and Chernobyl. He was discovered by director Steven Spielberg for portraying character Albert in stage drama War Horse and was also cast in Spielberg's film adaptation of the play.

Graduated From London Academy of Music and Dramatic Art

Robert James MacPherson was born on 20th May 1986, in Horley, Surrey, England. He belongs to Caucasian ethnicity and holds English Citizenship.

He got his primary school education form Oakwood School in Harley. In 2002, he joined the BRIT School for Performing Arts and Technology graduating in 2004. The same year, he went to the London Academy of Music and Dramatic Arts and completed his graduation in 2007.

Robert Emms made his acting debut appearing in the television series Shangrila in 2008. Two years later, he got his first feature film role as Young David in a 2010 movie The Arbor.

The actor also worked in numerous theatrical plays. He performed in a play War Horse at the New London Theatre. After the director Steven Spielberg noticed Robert in a play, he also offered him to portray David Lyons in Spielberg's film adaptation of the play. Screen International also named him as a 'Star of Tomorrow' in June 2011.

In 2013, he played the role in a superhero black comedy movie Kick-Ass 2. Robert also landed the main role of Pythagoras in television series Atlantis from 2013 to 2015. 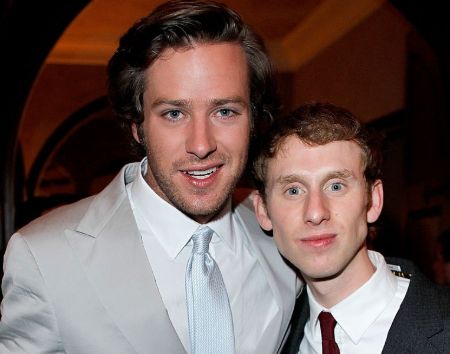 Subsequently, the actor appeared in Capital and Happy Valley. In 2018, Emms also featured in the American science fiction adventure film Jurassic World: Fallen Kingdom. In 2019e, he was a cast in Cleaning Up and Mini-Series Chernobyl.

Robert Emms has an estimated net worth of $1 million. He accumulated his earning from his career as an actor.

He has appeared in many box-office successful movies, which are listed below.

Robert Emms is yet to be married and is also not dating anyone at present. He is quite confidential about his love life, relationship, and girlfriend. 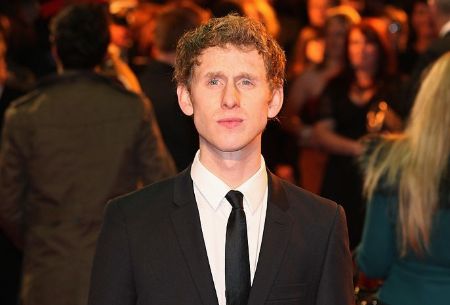