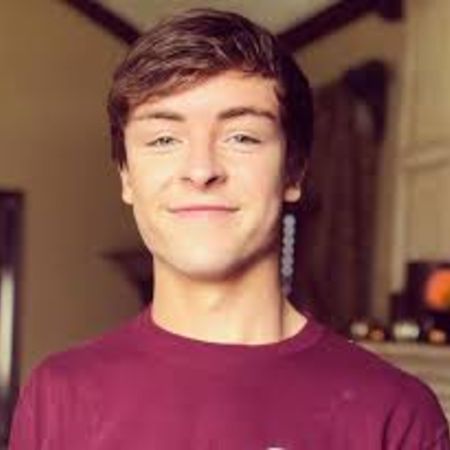 American YouTuber Jack Brinkman came to limelight after he collaborated with his girlfriend Gabrielle Mosses and launched YouTube channel Jack & Gab. His channel has 1.48 million subscribers and 196,911,896 views, as of November 2019.

Jack Brinkman was born on 25th June 1999 in Missouri, United States. He holds American Nationality and belongs to white ethnicity.

He is one of two children of Mark Brinkman and Kelly Brinkman. He grew up with his sister Olyvia Brinkman in his hometown Missouri.

Talking about his education, he went to Springfield Catholic High School in Springfield, Missouri.

Jack has joined YouTube on 16th May 2015 and focused his youtube channel for video games and its information. Just in one year of the period, he got his silver button and uploaded his video unboxing play button on 8th July 2016.

After that, he worked along with his girlfriend Gabrielle Mosses and uploaded his first video Girlfriend Tag (Gone Wrong!) on 9th September 2016. He also changed his channel name in Jack And Gab.

The couple got their second Gold button on August, which they posted their video Unboxing Our Gold Play Button!! on 14th August 2019. The couple mostly posts a video of prank, giving surprise gifts and enjoying a holiday with each other.

Has $250 Thousand Net Worth 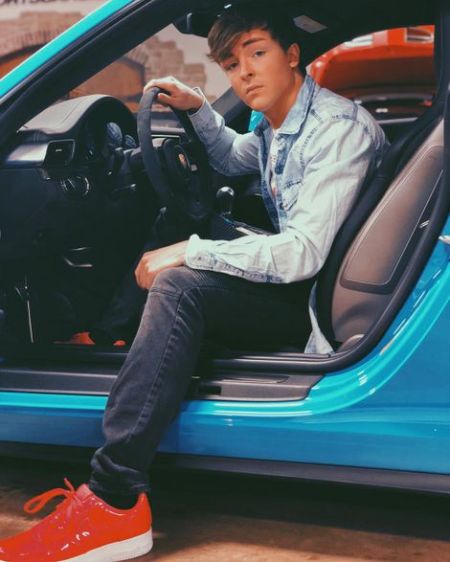 His major part of income is generated from his YouTube channel. He has 1.48 million subscribers on his channel, and his yearly estimated earning is somewhere around $75.8k to $1.2 million. His girlfriend YouTube channel estimated making is between $3k to $47.8k annually.

He also owns a Sedan car, in which he has been shooting his blog for which he paid thousands of dollars to own it.

Jack Brinkman is currently dating social media star, Gabrielle Moses. The couple started dating from their high school days. They spent most of the time together vlogging for their Jack & Gab YouTube Channel. 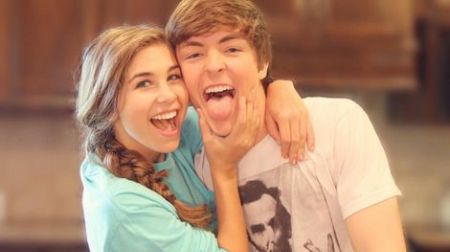 The couple also recreated their first date and uploaded it on his YouTube channel in July 2019. The couple uploaded a video in July 2019 with title We Got Engaged, but was only for one day for their videos only.

The couple has been living together and supporting each other in every step and pranking each other, which can be seen in their video. They also went to travel to various places on a date and show their love on their YouTube channel and Jack Instagram.