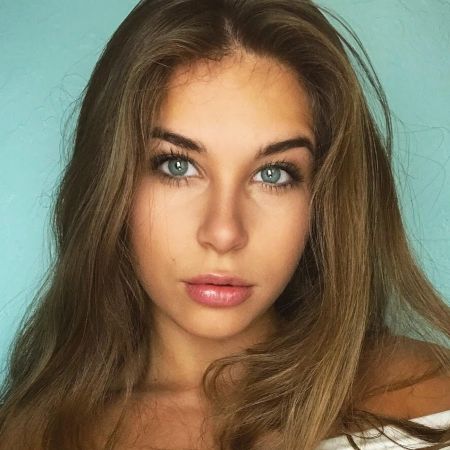 Gabrielle Moses is a YouTube star as well as a beauty and makeup artist well-known for her tutorials, cosmetic reviews, and different challenge videos on her self-titled YouTube Channel. Moses runs a YouTube channel, Jack & Gab, in collaboration with her boyfriend, Jack Brinkman. Moses' own channel has 463k subscribers and over 42 million views as of 2019.

She has two sibling sisters, Cassie Moses and Madalyn Moses. Gabrielle used to be a cheerleader and soccer player during her school years.

Gabrielle started her self titled YouTube channel on 22 February 2017, uploading her first video titled EVERY DAY MAKEUP TUTORIAL FOR TEENAGERS 2017!  The video has earned 82,170 views as of November 2019. 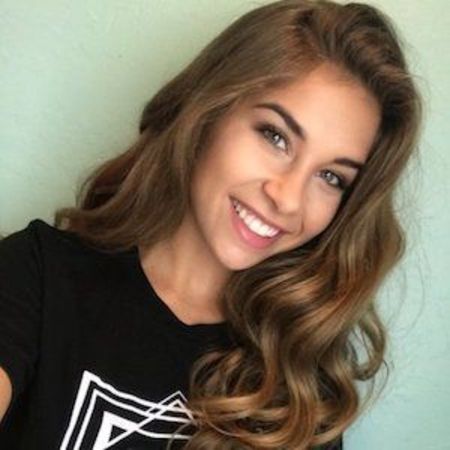 On 26 February 2017, she uploaded her second video titled OUT OF SHOWER HAIR ROUTINE! which has amassed 100,351 views as of now.

Later, on 23 March 2017, Moses one video titled 5 THINGS GUYS DO GIRLS LOVE! (Yes Please) has gained over 2.6 million views on her YouTube channel, which is a huge success for Gab.

Her other successful video came on November 9, 2017, titled How To Tell if a Girl ACTUALLY Likes You, which has 1.2 million views in 2019.

Gabrielle currently enjoys a net worth of $25 thousand as of November 2019. Her main source income is her self-titled YouTube channel, which currently has 463k subscribers and over 42 million views.

As per the YouTube money calculator, it has earned $4,860, so we assume she might earn in a similar range as per upload on YouTube. She additionally collects a good sum of money from the advertisements on her videos.

On the other hand, her boyfriend, Jack Brickman, has an impressive net worth of $250 thousand as of November 2019. He earned his fortune from the Youtube channel named Jack & Gab.

Youtube star, Gabrielle, is not married yet. But, she is currently in a romantic relationship with her long-term boyfriend, Jack Brickman. It is not known when the couple started their relationship.

The above video was when Gab made her first appearances on her boyfriend YouTube channel in September 2016 the video is titled GIRLFRIEND TAG (GONE WRONG!).