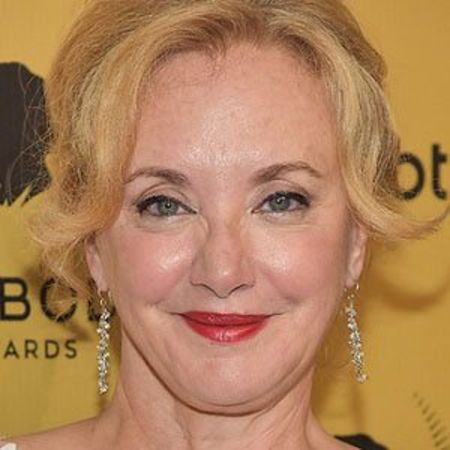 J. Smith-Cameron is an American actress widely known for her playing the roles of Janet Talbot on Sundance TV drama series, Rectify, and Gerri Kellman on HBO series, Succession.

She has been married to film director Kenneth Lonergan with who she shares an adorable daughter, Nellie Lonergan.

J. Smith-Cameron was born on September 7, 1957, in Louisville, Kentucky, the United States of America, under the birth sign Virgo.

She is the only daughter of an architect, Richard Sharpe Smith. The name of her mother is not available yet.  She is of American nationality and belongs to white ethnicity.

She was raised in Greenville, South Carolina. She later moved to Florida where she attended Florida State University's School of Theatre for one year.

She has since appeared in dozens of films such as You Can Count On Me, Margaret, Harriet the Spy, The Rage: Carrie 2, In & Out, That Night, Nancy, 84 Charing Cross Road, Man on a Ledge, Christine, The Proprietor and Mighty Aphrodite.

Smith-Cameron made her television debut with the role of Nancy Ferris in NBC soap opera, Guiding Light. She appeared on the show from 1984 to 1985.

In 2013, she was cast as a series regular, Janet Talbot, in the Sundance TV drama series, Rectify. She appeared in 30 episodes of the series until 2016, alongside Aden Young, Abigail Spencer and Clayne Crawford.

As for now, Smith-Cameron has been playing the role of Gerri Kellman on the HBO series, Succession, since 2018.

Throughout decades-long career, J. Smith-Cameron has appeared in dozens of films and television series. It's certain that the 62-year-old actress has added a good amount of money to her bank account.

She has not disclosed her net worth to media but some sources have estimated her total fortune to be $2 million.

Her 2000 film, You Can Count On Me, was made under the budget of $1.2 million and the romantic drama film had a box office collection of $11 million.

As we mentioned earlier, J. Smith-Cameron has been married to a playwright, screenwriter and film director, Kenneth Lonergan.

The two first met when the director saw the actress in a play and asked if she would like to do a workshop of one of his plays. 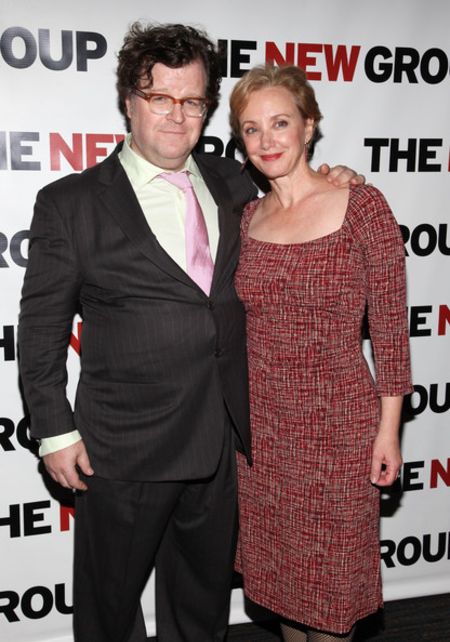 The couple tied the knot in an intimate ceremony in 2000 and ever since they are living a blissful life together. The love birds are parents of an adorable daughter, Nellie Lonergan.