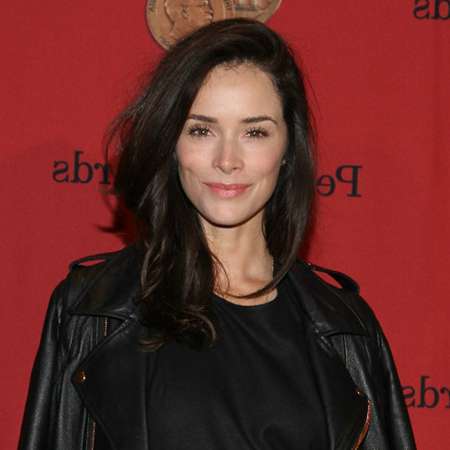 Known best for her role as Dr. Erin Jameson of the television series Hawthorne, American actress Abigail Spencer with her dazzling looks and exquisite acting skills has managed to create a huge fan following of hers.

A mother of one, she and her spouse of eight years split about two years ago. Tackling both her life as a mother and as an actress, this woman in her thirties is recently showcasing her versatility as a talented writer and producer as well.

Abigail Leigh Spencer was born on August 4, 1981, in Gulf Breeze, Florida to parents Lydia Ann and renowned surfer Yancy Spencer III. Her father surfed in Pensacola, Florida and was regarded as the father of Gulf Coast surfing. Florida was where Abigail was brought up with siblings Yancy Spencer IV and Sterling Spencer.

Spencer completed her education from Gulf Breeze High School. Abigail’s debut as an actress was for the soap opera All My Children, at the age of 18, as Becca. The opera ran from 3rd June 1999 to 10th April 2001 after which she starred in the Lifetime Television series Angela’s Eyes.

After the cancellation of the series, she began appearing in various television series like CSI: Crime Scene Investigation, How I Met Your Mother, Private Practice, and Castle as a guest role.

Abigail’s more important roles came through in 2005 whereby she played the title character in the Krista Vernoff drama Introducing Lennie Rose in 2005. She played Miss Farrell a love interest to Don Draper on AMC’s Mad Men. This critically acclaimed, award-winning series made her rise to prominence as well. 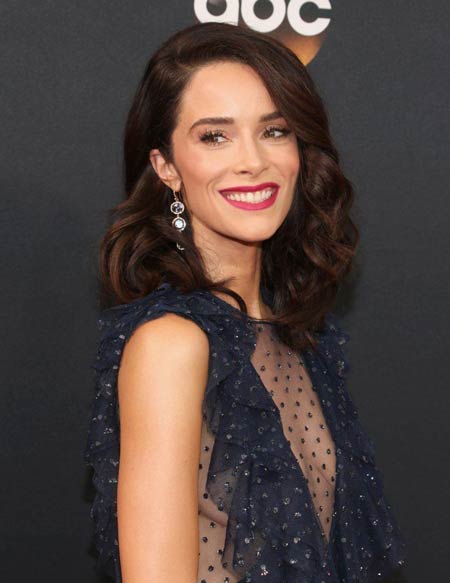 She also played a role as a blogging enthusiast in Twix advertisements and landed a lead role in the ABC drama Grace in 2011. Her recurring roles as Dr. Erin Jameson on TNT series Hawthorne earned her much acclaim. Her other television roles include the roles of Scottie in the legal drama Suits of the USA Network.

This hot actress’s film credits include the movie Chasing Mavericks alongside Gerard Butler, which showcases the life of a surfer setting out to ride the Northern Californian break “Mavericks.” She also appeared in McG’s This Means War, In My Sleep, Cowboys & Aliens and a lead role in The Haunting in Connecticut 2: Ghosts of Georgia.

The film, released on March 8, 2013, was a hit. Abigail was nominated for Satellite Award for Best Actress – Television Series Drama and Critics' Choice Television Award for Best Drama Supporting Actress for her role in the Sundance Channels series Rectify alongside Aden Young.

The story is of a guy who serves 19 years on Georgia’s Death Row and needs to put his life back together following the embarrassing stint. The series premiered early 2013 and was a huge hit.

Kilimanjaro opposite Brian Geraghty and her role as Annie for Burning Love were her subsequent endeavors. She also reprieved her role in Suits and Children’s Hospital.

As of 2014, she played the lead role in Daniela Amavia’s film Beautiful Now which follows the story about a passionate dancer who finds herself pulling up an extreme act when she reaches a crossroads in her life. The movies This is Where I Leave You and The Forger will also star her.

Abigail’s debut as a screenwriter and producer is for the Wrong Number, with James Franco under the Rabbit Bandini Productions banner. She also co-wrote the ABC’s television series Teach with Lauren Miller.

As for her personal life, Abigail Spencer was married to Andrew Pruett on 2004. She was pregnant with her first child in 2008, and their son Roman Pruett was born on September 19, 2008.

Citing irreconcilable differences, Abigail filed for divorce from her longtime husband in 2013 but had an amicable breakup. She was reported to ask the judge to grant Andrew joint legal and physical custody of their 3-year old son. 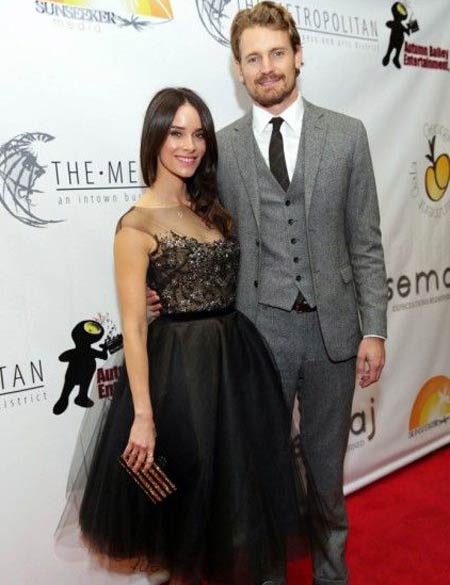 After her divorce from her first husband; she has been linked with the Social Network starring actor Josh Pence who is also a model for big brands.

Spencer is a good friend of the Duchess of Sussex, Meghan Markle. They became good friends during their collaboration in the television series Suits.  Spencer along with other co-stars of Suits attended the Royal Wedding of Prince Harry and Meghan Markle on May 19 which was held at the St. George's Chapel, Windsor Castle.

According to celebrity networth, actress Abigail Leigh Spencer’s net worth is estimated to be around $3 million. The site also confirmed that the actress earns a whopping annual income of over $100,000 from her work in the television series, films and through endorsement as well.

Spencer bought a lavish home in Studio City for $1.299 million in 2016. The house which stands on 1,700 square feet area features arched doors and windows and vaulted ceilings. It also features a tiled kitchen, a dining room, three bedrooms, and two bathrooms.

Abigail Spencer has managed to create a mark on the Hollywood fraternity with both her small and big roles in television series and movies as well as her versatility as a producer and screenwriter. She has managed her career and her role as a mother pretty well and will certainly continue to do so in the years to come.